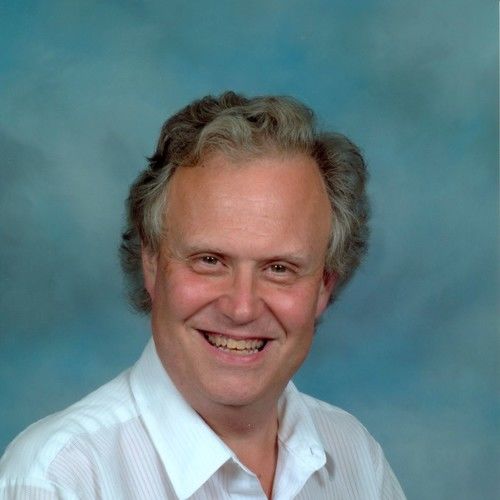 Unique traits: Make people laugh, can get along with just about anybody; can do all the Muppet voices. 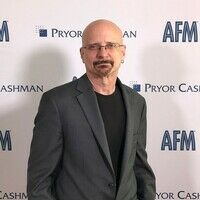 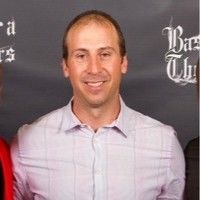 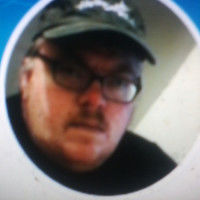 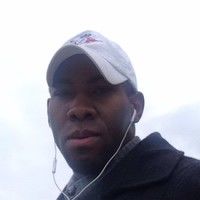