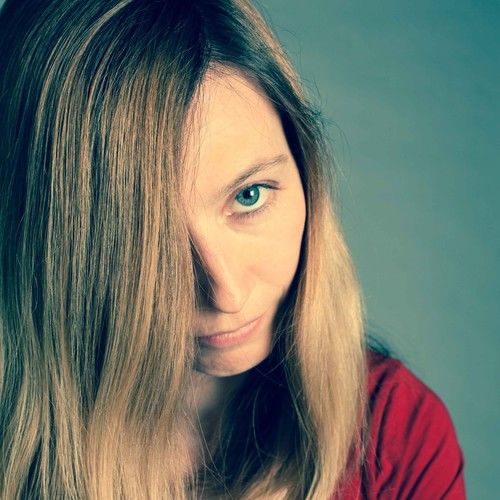 Stéphanie is from Brittany, France, but lives in London. She earned a masters degree from a French business school, Audencia Nantes. She soon decided she’d rather become a screenwriter and began her career as a reader for French studios TF1 International and Canal Plus, thus gaining a deep understanding of storytelling. She then worked for the Youth and Drama Department of TF1 as a story editor, where she developed dozens of international animated shows coproduced between Europe and North-America. She created an animated SF TV show VALERIAN AND LAURELINE for Luc Besson (Europa Corp). She also wrote, produced and directed four short films, among which is a Sci-Fi thriller set in the Californian desert, CONFLATION, that was selected for festivals all over the world. She then moved to America to study producing, directing and screenwriting at UCLA. In summer 2013 Stéphanie wrote, co-produced and directed her first feature film THE QUIET HOUR, a sci-fi thriller starring Dakota Blue Richards (The Golden Compass) which is now near completion. She’s now developing her sophomore movie, “Seedling”, a sci-fi thriller involving time travel and bio engineering. Stéphanie is an alumnus from Berlinale Talent and IFP Emerging Narrative in New York. 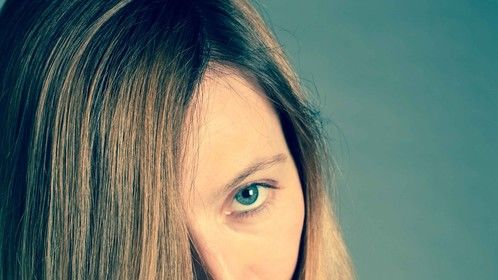 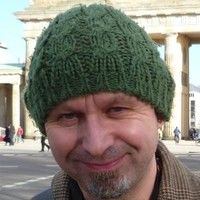