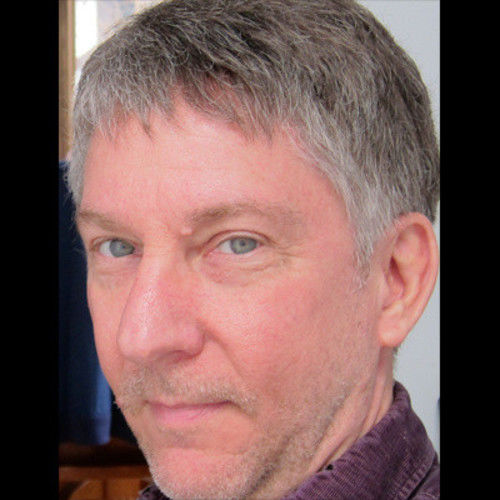 I have a background as a screenwriter, and short film and documentary filmmaker, and now I'm focusing my efforts on composing, particularly for documentary films with a strong social message, as well as spiritual and nature themed films.

A couple of my sounds were recently used in "Monarch Movement," a documentary about monarch butterflies, which played at the International Monarch Film Festival in Pacific Grove, California last December.

You can hear samples of my work here:

I'd love to hear from you! 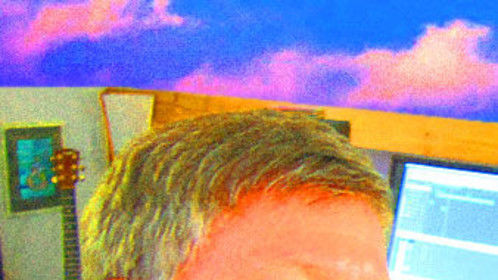 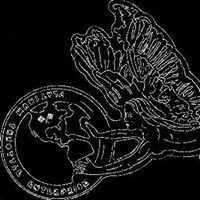 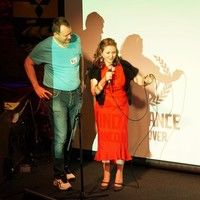