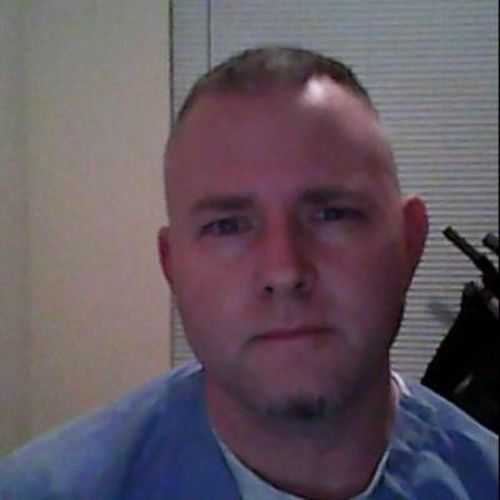 I am currently enjoying living here in Southern CA. I moved here from Tennessee 3 years ago and I currently work in the medical field. I was in the Navy where I was trained as a Hospital Corpsman and attached to a Marine unit as a field medic. I have always been an artist and an actor. I began drawing seriously at an early age, still life's, portrait's, pen and ink composition I even taught myself Calligraphy. When I was in school, I was always trying to perform, school plays, talent shows, just goofing around, whatever would get attention, or land me in trouble. I then started to audition for films. The first one was The Man in the Moon with Reece Witherspoon. Jason london landed that role. Nashville didn't get much film work those days so I did dinner theater with a company called Laughing Corpse Productions, You know those murder mystery dinners. Well After the military, I went to college at the University of Memphis and majored in technical theater. I learned alot about how to work as a team and how to work under a budget and under a schedule. I had to leave school because my father passed away and I moved back to Nashville to help my family. I did get married to this wonderful girl who I met in Memphis and we have 3 bright boys. She has put up with years of me building costumes and fabricating crazy stuff out of our house and occasionally taking off for the low paying acting job. Since moving here to California I have gotten to know some very talented people and they have been kind enough to include me into their production group known as The Unknowns.I am currently writing a feature length film. 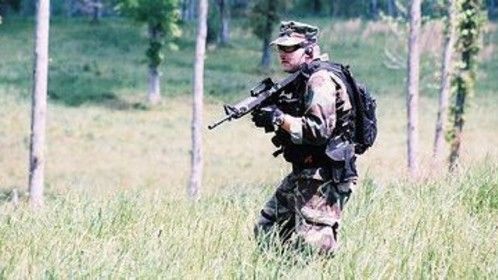 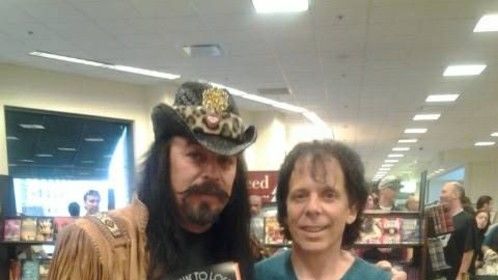 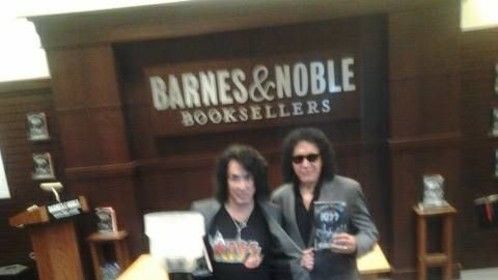 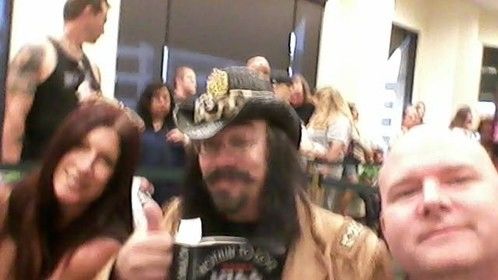 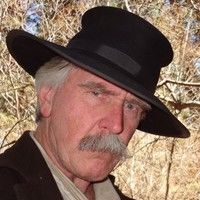 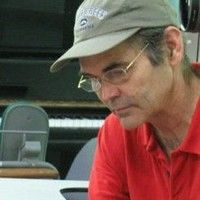 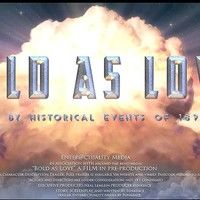 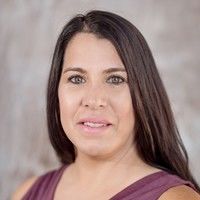 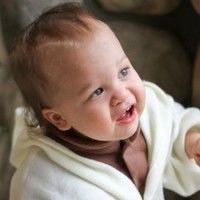