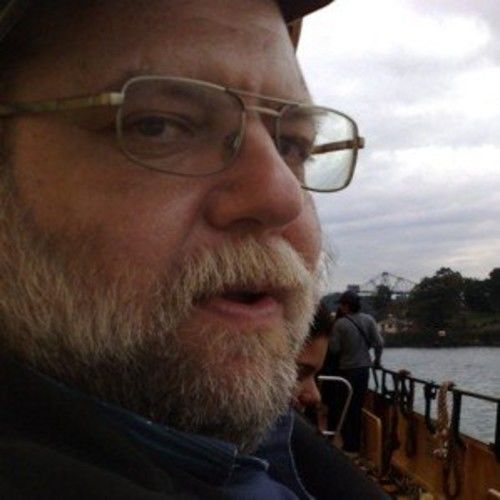 Michael studied Theatre at William Paterson University in New Jersey where he developed an interest in television. He moved on to further this interest by studying at the New York School of Television Arts, after which he directed two different weekly cable television shows.

After a hiatus from the entertainment industry, Michael began screenwriting in 2004. Since then he has written many features and shorts, several of which are currently in production.

Michael realizes a couple of animated web series called "Computer Girl" and "The Dark" which can be found from his YouTube channel..

Michael is a moderator at Simply Scripts where he mentors younger screenwriters in the craft as well as creating and managing collaborative screenwriting exercises for the community. 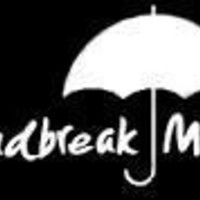 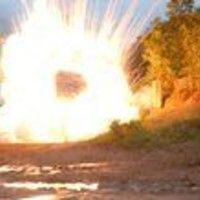 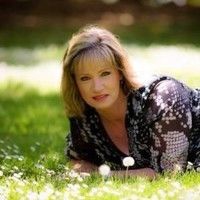 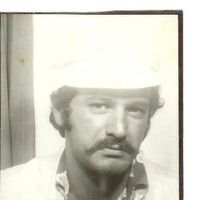 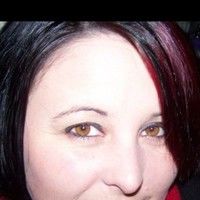 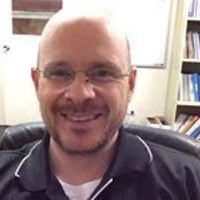 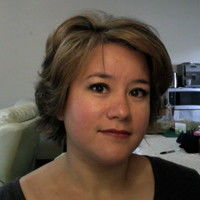 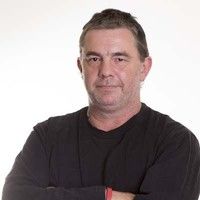