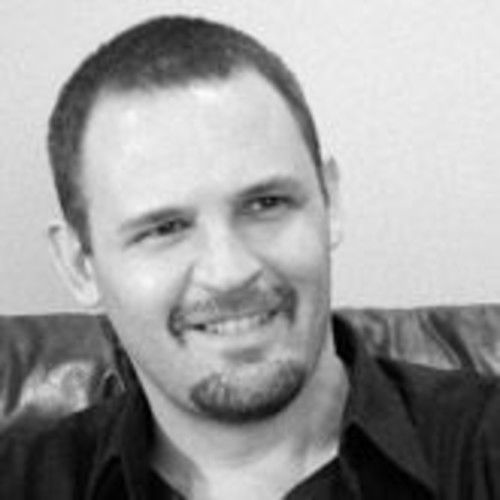 Jon has worked in various disciplines of the creative industry for over 20 years. He began a career in graphic design, and at 21, kick-started his first business Zynke Design (formerly JB Graphix) which he sold in 2005. Jon then turned his creativity toward his long-standing love for film. Over two years, he penned his first screenplay THE TRADE, a feature length political thriller optioned by LA-based producer Barrett Stuart (Warner Bro’s Rails & Ties & MGM’s Pathology) in 2007. And until 2009, he worked as Associate Producer and Web/Branding Designer on BKL Films’ multi-award winning documentary THE JOHN SEARL STORY (2009). Today, Jon continues his work in the film industry as branding/web designer and screenwriter, and is also a director of PUNCHBOWL FILMS, a company designed to develop quality stories, and facilitate low to medium budget independent films.