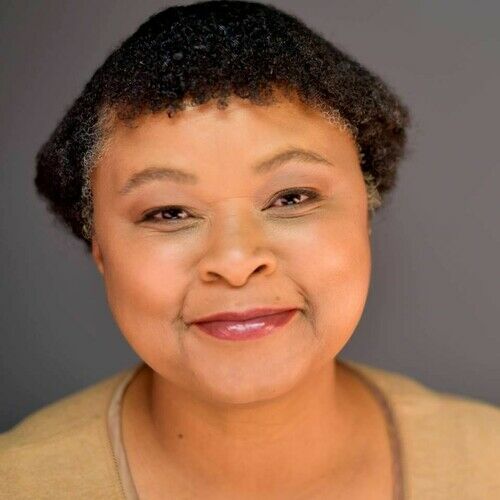 Director at Fruits of The Spirit ProductionsDirector, Screenwriter and Producer

Arlette Thomas-Fletcher is an award winning independent filmmaker. She is also the president of Fruits of The Spirit Productions Inc, a Christian film production company that produces, music videos, short and feature films. Arlette’s works have been featured at:
-Baltimore Women’s Film Festival
-Attic Film Festival
-Torpedo Factory Art Center Female Short Film & Video Showcase
-The Phoenix International Christian Film Festival
-World Music Independent Film Festival
Arlette has produced over 25 music videos and 4 short films and currently 2 feature films. She has been recognized on local and national levels for her scriptwriting and short films. Her short film, “Assault in Brooklyn” won a Peer award for scriptwriting at the Television Internet Video Association in Washington, DC. Her short film “The Mystery Date” won best local short film at the Baltimore Women’s Film Festival. Among her many awards for her short films, Arlette has also written, directed, and produced various music videos. Her music videos “Let Me Go”, “God Has My Back”, and “Lord Show Me The Way” have won Accolade Awards of Merit. Her music video “You’re Not Alone” was nominated for Honors at the World Music Independent Film Festival and received a nomination for Best Music Video at the Attic Film Festival. She recently completed two other shorts films “The Remodel Zone” short documentary and “Blessing in the Storm.”

Arlette is also an actor who has had roles in plays and films such as award winning short films known as “The Mystery Date” and “Assault In Brooklyn.” She also had a featured role in the award winning web series “Milgram and The Fast walkers.” Arlette was also honored to play a background role in the award winning feature western film “Day of The Gun.” Thomas-Fletcher also was featured in “The Day The Aces Got Trumped” which is currently accepted in Cooperstown, New York Baseball Hall of Fame!

Although Arlette’s early career focused on directing short films, she later journeyed toward scripting and producing feature films. Currently, she has two films in post-production, “Where’s Daddy?” and a western Christian feature film, “The Lonesome Trail.” She is also was the president of Women in Film and Video of Maryland, which is an industry association, educating, mentoring and promoting individuals in radio, television, film, and video, multimedia and related fields. Today, you will find her marketing and promoting her western Christian feature film called "The Lonesome Trail." 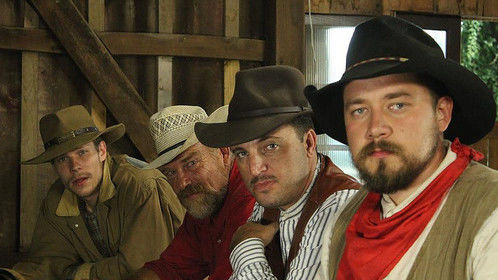 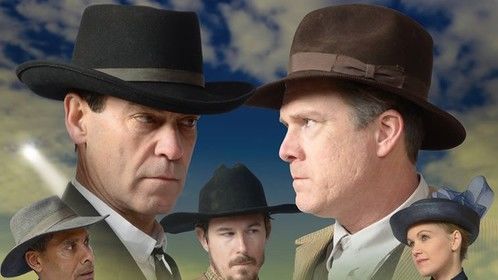 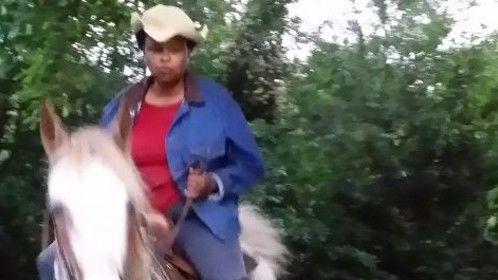 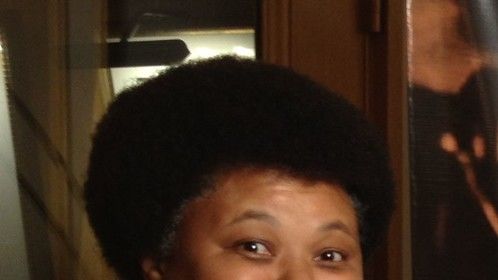