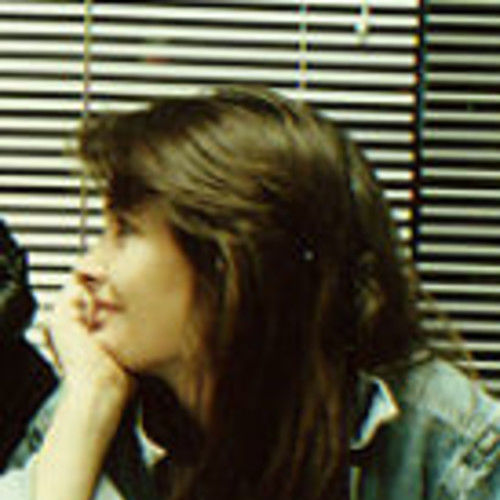 Longtime writer and publisher, I founded Midnight Graffiti magazine in the eighties with partner James Van Hise after many years writing for Starlog, Fantastic Films, Cinefantastique, and other entertainment magazines. There have been several iterations of MG, a Warner's paperback, many options and more meetings than I can remember, folks hoping to translate the mag's dark sensibility into a weekly series. We talked to the networks, HBO, Viacom, Mandalay--meanwhile horror series premiered and died with awful regularity, muddying the waters and killing the hope for a decent horror anthology series this century. Horror has been my living for the last 20 years, so I say thank you!. Meanwhile, I write, I script, I doctor, I edit the work of others. I've had 2 projects published in the last few years : "Ouvre", a coffee table book about the work of illustrator Drew Struzan and "Hero", an illustrated epic with Yoshitaka Amano, creator of Final Fantasy and Vampire Hunter D. (I'm big in Japan.) We met just once during our collaboration and he is an unforgettable character. 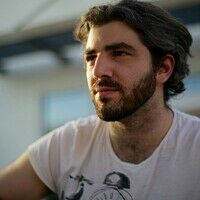 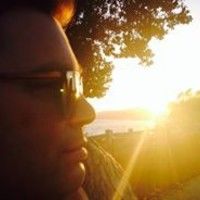 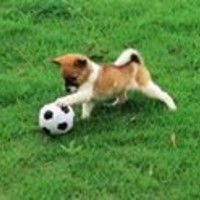 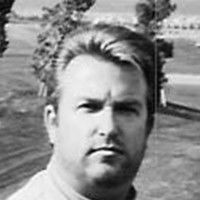 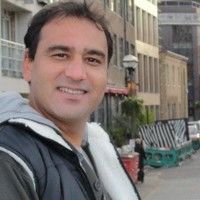 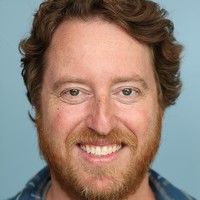