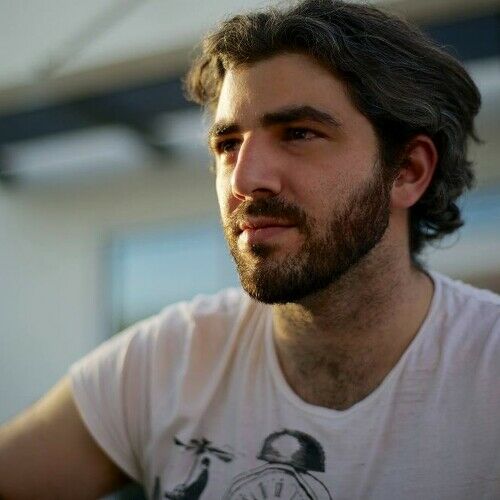 Shant Hamassian grew up in the rolling hills of Calabasas, California and attended Art Center College of Design in Pasadena. After a few years of illustrating, it dawned on him that his passion for storytelling would evolve into filmmaking. He has made several shorts that have won awards and played internationally including the Cannes Film Festival. He has made music videos and comedic sketches that have been showcased on popular sites such as Collegehumor. His screenplays have made the Bloodlist and generated buzz in the industry. “Night of the Slasher” is his latest short film based on his original screenplay. He hopes to thrill you as much as it did him during the making of the film. 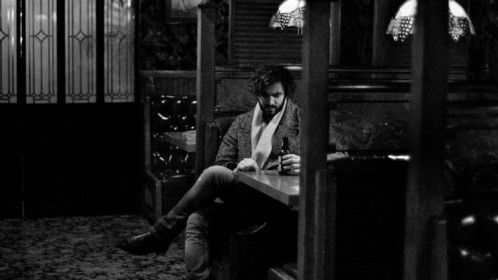 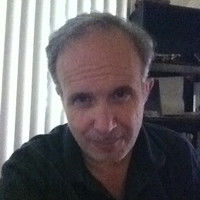 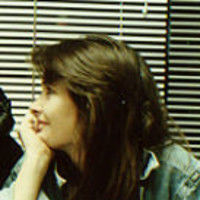