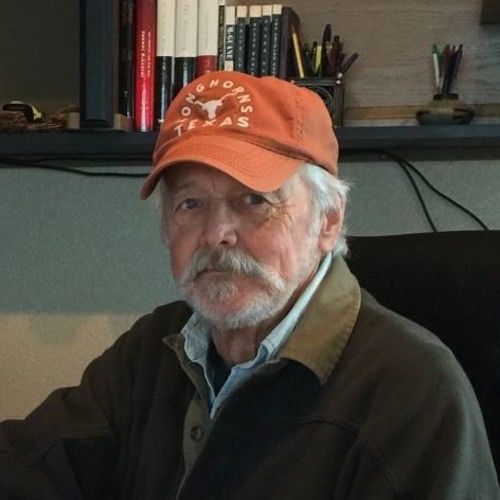 The adaptation of SMALL MOVING PARTS is now complete. Congrats to writing partner, Ted Larkin for persevering through the painstaking process of bringing the novel to the screen in what promises to be a compelling feature film.

We are also thrilled about the progress of the feature, THE WAITING ROOM, as director Daphne Zuniga puts her finishing touches on the shooting script with Trisha Yearwood in a starring role. Another collaborative effort between Larkin and Jackson that was a privilege to write. 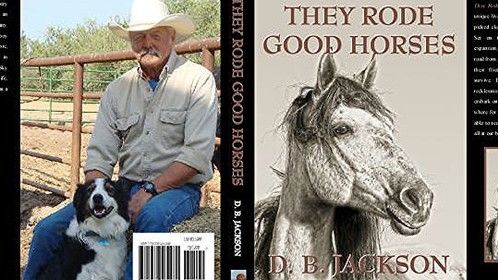 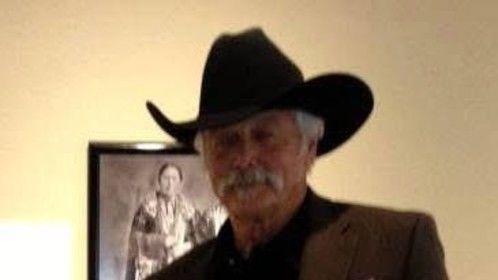 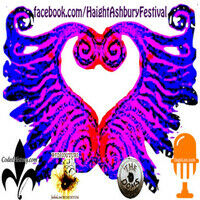 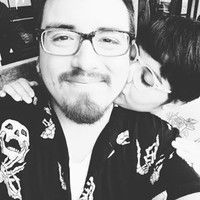