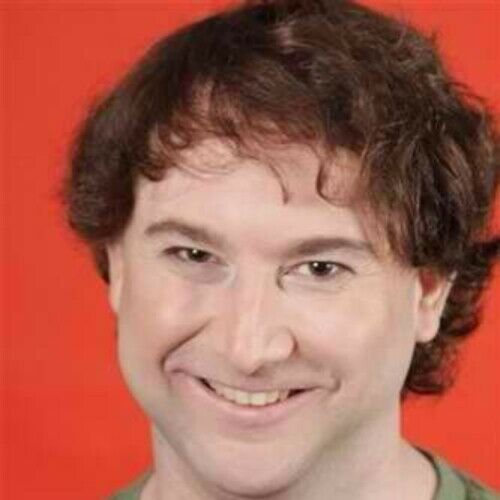 My dream is to be on a sketch comedy show like "Saturday Night Live" I won a stand-up comedy competition at Flappers in Burbank, CA. I won a best actor award from the Inland Theatre League for playing Billy Bibbit in the play "One Flew Over The Cuckoo's Nest." I wrote, produced and directed a short film for MTV's AIDS awareness project. My twitter: my youtube:
Instagram: 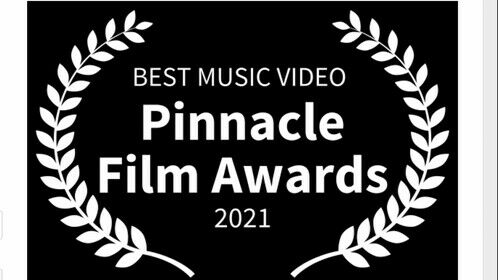 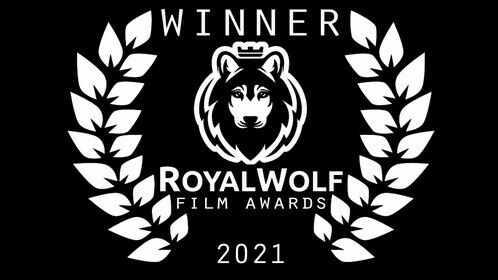 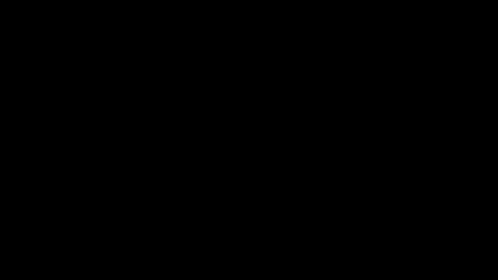 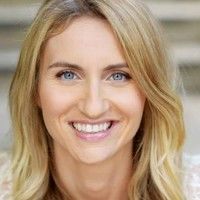 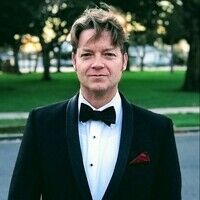