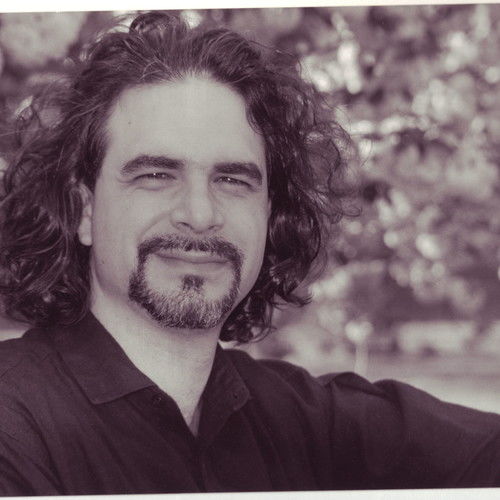 KKevin Caruso is a nine-time Nicholl Fellowship semi-finalist with four different scripts. THE RUT won the 2007 Cinestory Screenwriting Competition. Kevin co-wrote the film I TRIED for CodeBlack Entertainment, featuring hip-hop luminaries BONE THUGS-N-HARMONY. The DVD went platinum, selling over 250 thousand units. His screenplay EXPOSURES OF WAR received the "rare and prestigious" perfect score and the highest monetary award ever from the New Jersey Council of the Arts. In 2015, his screenplay THE SHOOK ONES earned him another grant through New Jersey. In 2010 his SOUTHLAND spec was the first place winner in the Scriptapalooza TV Competition. Kevin is a graduate of William Paterson University in Wayne, NJ, and the former publicist for HIGH TIMES Magazine. 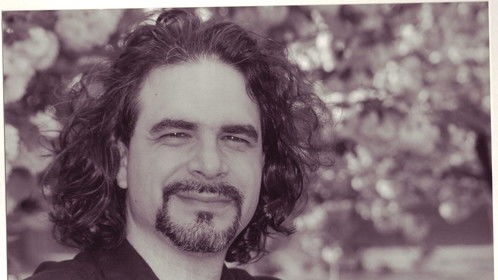