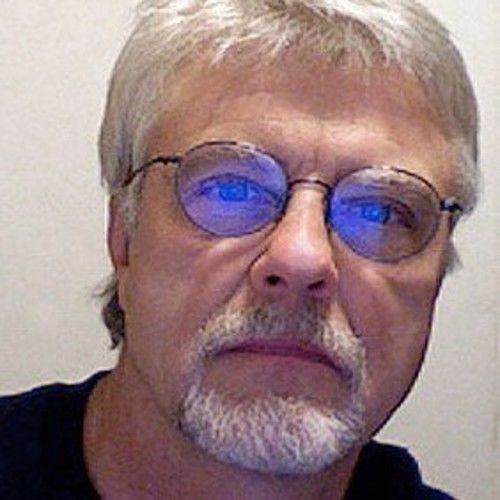 Feature writer––unrepped - usually based on elements found in particular cultures.

Birth of the Tiger – was written for studios seeking a diverse Asian project. Korean leads set in LA.

_ Script was a Nicholl Quarterfinalist
_ Had a tentative agreement with producer of Flowers of War starring Christian Bale—
producer had deal with Le Vision - they made The Great Wall starring Matt Damon.
My deal went south-never found out why.
_ With international enthusiasm in K-Pop, K-dramas and Parasite’s huge wins—that story would
work make an excellent streaming series.
Anyone know someone—we can discuss points on a sale.
Check it out: Video Storyboard Sample - its intention is for Illustrating this project with a few of the plot points—it is not intended for film direction, casting, etc.

Was working with a producer on the Sunset /Gower lot here in LA.
He tried a shady move - upon recommendations of a lawyer - I pulled the script. Producer was pissed – I friggin’ did not care.


The Outsider - Action feature - An out of shape and over the hill ex-Marine turned eccentric, auto-salvage man and his pet Mynah bird tangle with Japanese Mafia (Yakuza based).

- My pitch for that script became the teaser for – Emmy nominated writing workshop. Produced by Chris Lockhart - WME Story Editor at WME, he looks for potential film projects for “A” list actors.

The teaser clip was used for the tv show and Video sales.
That script is good vehicle for Bruce Willis—can’t get to him.

Christmas Tree - 1/2 hr. TV Children’s Christmas Animation Special - I wrote it only because I had the idea.

It’s currently at Nickelodeon - who knows what will happen??

RAT - Elevated Horror - Based on research in Animal Behavior studies.


No success getting a manager - tried. I do all the hustling - Most of my material is studio stuff – I don’t see any of it as Indie - IMHO that makes it more difficult to find a manager that has those contacts. 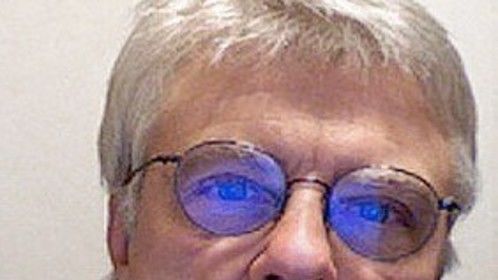 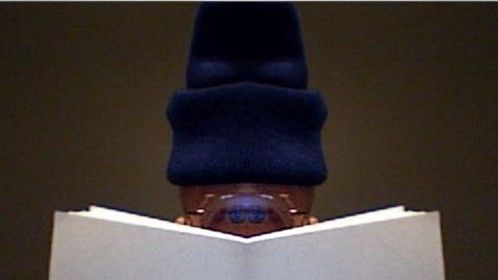