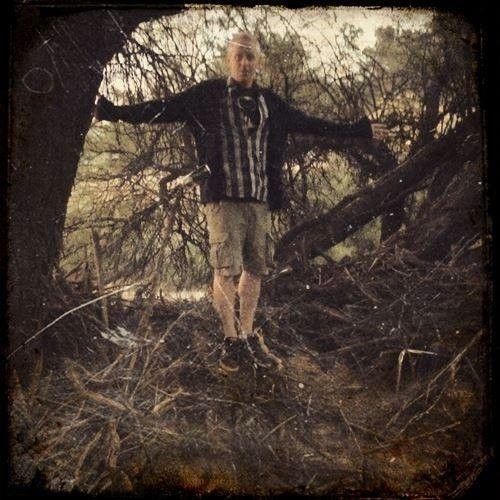 Robert grew up in the town of Bensenville, Illinois. It's a small suburb of the Chicago area. While attending school there, Robert was pretty much your average student. He did, however, show great talent in art. He developed his drawing style over the years, and by the time he was a senior in high school, he had received many awards, including runner-up in the Congressional Art Competition his senior year, taking 2nd place overall. He graduated having completed an entire portfolio of work in which would prove vital to his career later on.

Exactly one month after graduating high school, Robert moved to the southwestern city of Tucson, Arizona. He has lived in Tucson for the past 15 years. In 2006, Robert made the choice to go back to school for a degree. He attended ITT Tech in Tucson, studying for a bachelors degree in Digital Entertainment and Video Game Design. In his second year at school after being named to the National Dean's list, Robert was given the opportunity of a life time, when he was hired by the Tucson ABC affiliate KGUN 9 as a graphic designer and animator. Robert has spent the past 7 years working at KGUN as the stations animation guru, and CG operator for all 4 evening newscasts. In his time with KGUN, Robert has received two Edward R. Murrow awards, as well as 4 Emmy nominations to his name. 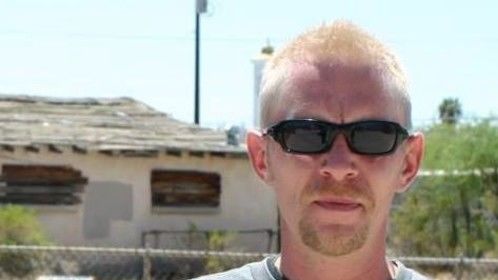 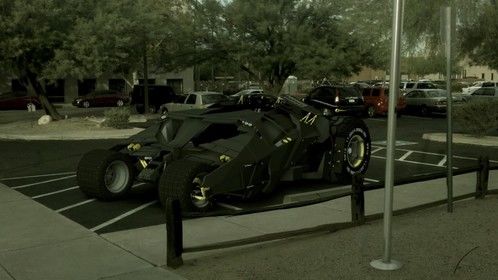 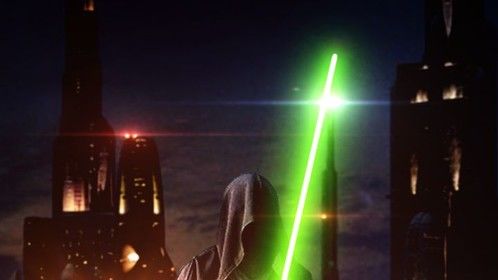 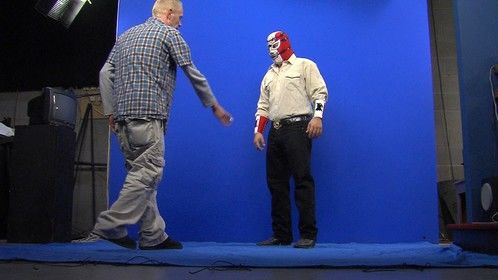