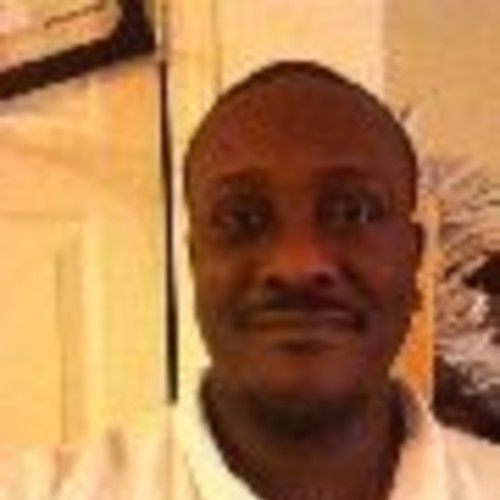 Carl Thompson lives just outside Atlanta. After studying theatre, education and computer science in college, he finally settled on a degree in Film and Video Studies. He is a bass player, iPhone fanatic, and a huge pop culture fan–a lover of movies, TV, comics, pro sports and especially music. His music collection has everything from Old School funk, to 80′s New Wave, to Jazz, to Classical.

Carl started out trying to write and sell screenplays many years ago, with the goal of putting out the next great action-adventure or sci-fi film or TV show. It failed to satisfy him, and he eventually realized that he really wanted to write something more “serious,” something that spoke more to contemporary issues. When the law firm where he worked for many years downsized, he decided to seize the opportunity to once again indulge his love for writing. Just as he began looking for a story to tell, he met Briana Scott, with whom he wrote the novel Jasmine Absolute. Carl and Briana are currently shopping the screenplay for the novel. 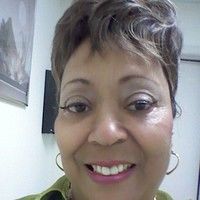 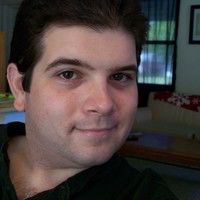 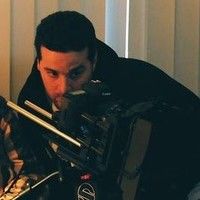 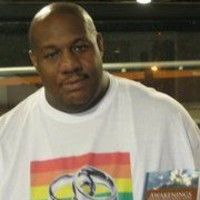 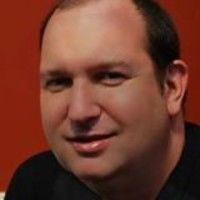 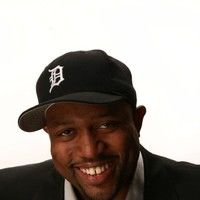