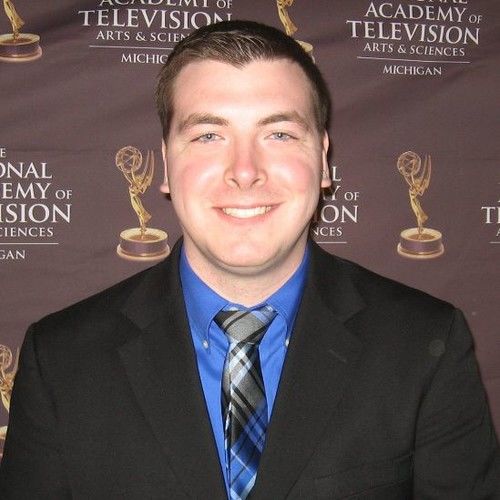 Born in Pontiac, Michigan on February 23rd, 1992, Joshua Yuchasz grew up like any other boy. The only differences between him and the other kids was his autism, and his overwhelming love for movies. Growing up on the classic horror films of Bela Lugosi, Lon Chaney, Jr., and Boris Karloff, as well as the Japanese tokusatsu films of Godzilla and Gamera, Josh became fascinated with the idea of becoming a filmmaker by the time he reached high school. Attending Oakland Schools Technical Campus-Southwest, he became more and more enticed to learn the vast array of software and special effects he could utilize, ranging from After Effects to Photoshop. While attending a college open house at the Oakland Schools Headquarters, he found a pamphlet containing information about Madonna University.
Not only has Josh successfully completed four years of study at Madonna University and its Broadcast and Cinema Arts Program, he's also a published (and recorded) essay writer in This I Believe, Volume II, an extra for Five-Year Engagement, and a production assistant for the independent films Mary's Buttons, and Clayman. While at Madonna University, Josh was a part of the Student Emmy-winning documentary for The Neighborhood Service Organization in Detroit. His on-campus accomplishments include studying the various positions in Television Production, broadcasting three radio shows on Madonna University's LIVE365 channel, and directing a hockey show for the Plymouth Whalers. He landed on the Dean's List four times, filmed and starred in a six minute short film for PahFest Motown 2013, and aided the efforts of PahFest Hollywood 2012.
Continuing to strive for excellence in his skills as a filmmaker, Josh has taught himself how to edit since 2006, he has shot many personal projects, and he has opened up a YouTube Partner account in December 2013. Through it all, Josh has become humble, brave, and hard-working. He continues to prove wrong those who doubted him, and has graduated Madonna University with a student feature under his belt. His motto, borrowed from Henry David Thoreau is thus: “Go confidently in the direction of your dreams. Live the life you have imagined.” 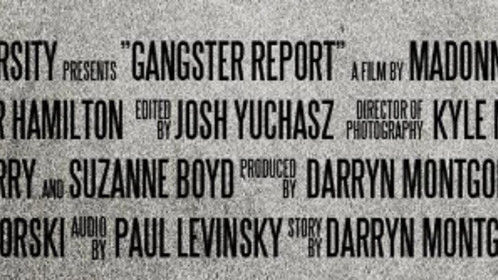 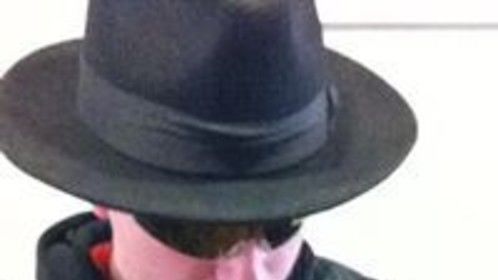 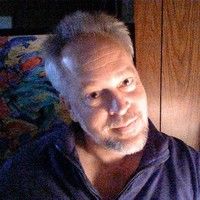 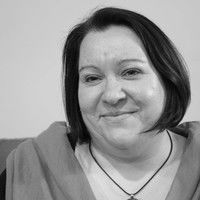 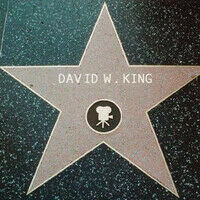 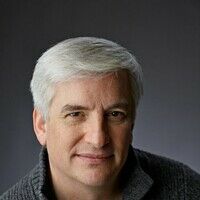