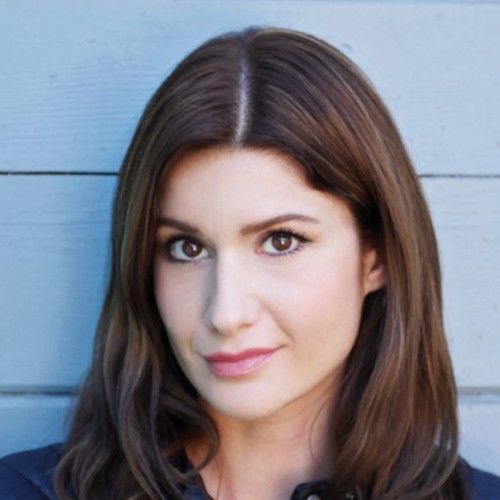 Monica was born and raised in Treviso, a small city near Venice, Italy (pics are below). She has always loved acting since she was a little girl even when she wasn't aware of it. She took the principal role away from another classmate in the final year school play at her elementary and middle school. Monica remembers that, "I just showed the teachers how to perform the role and they chose me." It was only a few years later that she followed her passion and moved to Milan, where she lived for two years and then moved to Rome.

She studied acting for many years with several coaches and then started working in theater, films, TV shows, commercials etc. After living in Rome for six years which became like a second home to her, she felt the need to expand her career to an international level and decided to move to New York. She made a good decision because after she learned English, she studied with American acting coaches like Susan Batson and achieved a lot of success. She has a recurring role on the TV show In Between Men and will be shooting the third season soon. Also, you will see her this coming fall on Scorned: Love Kills on the ID Channel where she plays a detective.

Monica writes and produces her own work too. She's currently in post production for two short films, No More and Waiting for Fabrizio and she's opening up her own production company called Per Sempre Entertainment, which in English means "Forever Entertainment." Her production company name reflects what she ultimately wants to achieve which is to tell stories whether it is by acting, writing or producing that will inspire people forever. 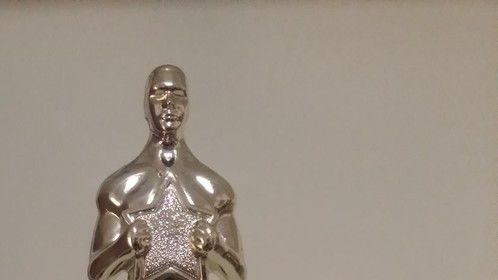 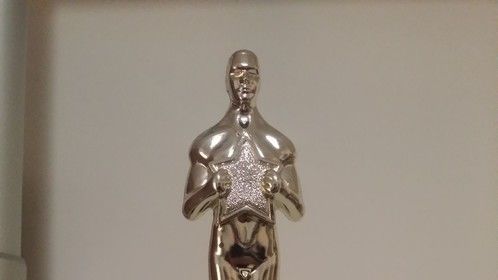 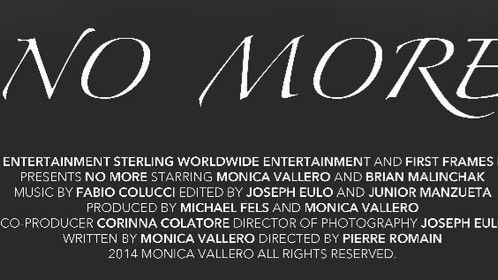 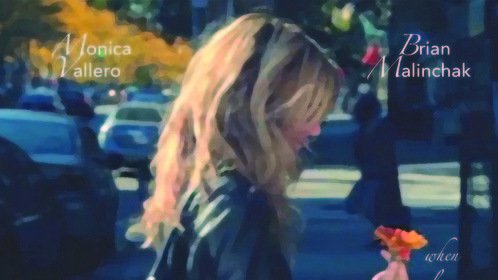 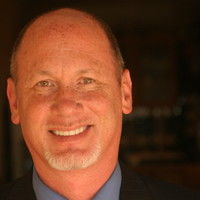 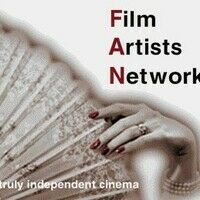 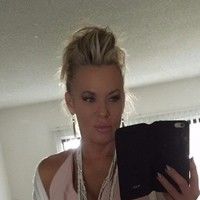 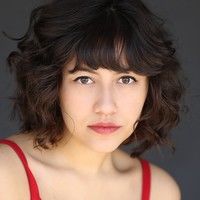 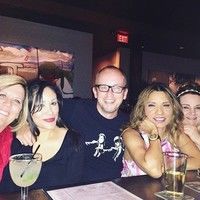 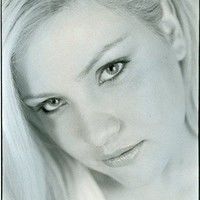 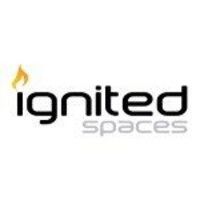 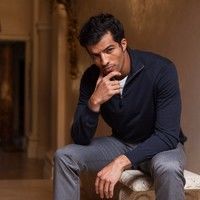