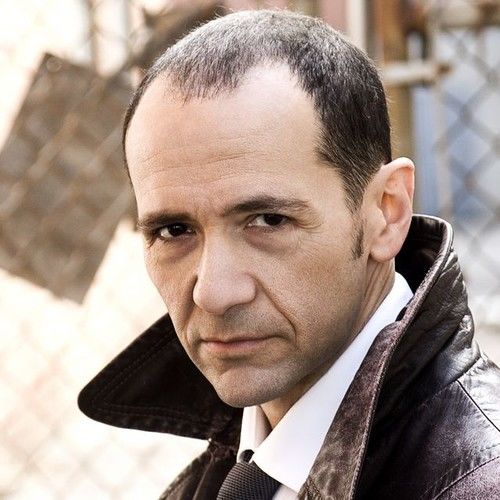 hey there!
I'm an award-winning actor and acting coach. I just completed creating a 90-minute breakthrough audition video called MASTER YOUR AUDITION which I'm excited about sharing to help inspire actors, writers, directors, etc/. I'm also an award-nominated writer and producer. I produced my first short, directed and produced my second and directed and produced my third which is in the editing stages now. I love to collaborate with talented people who love film and creating. 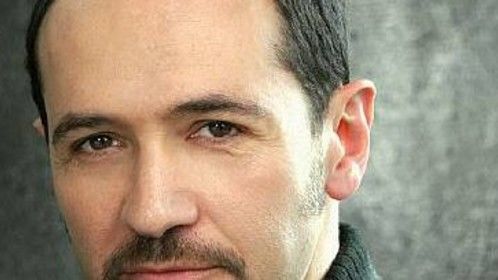 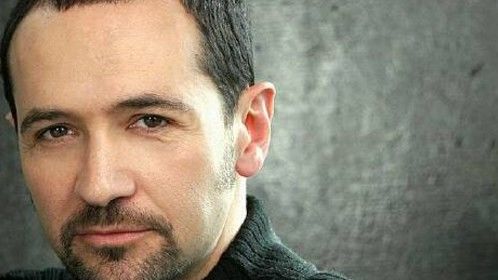