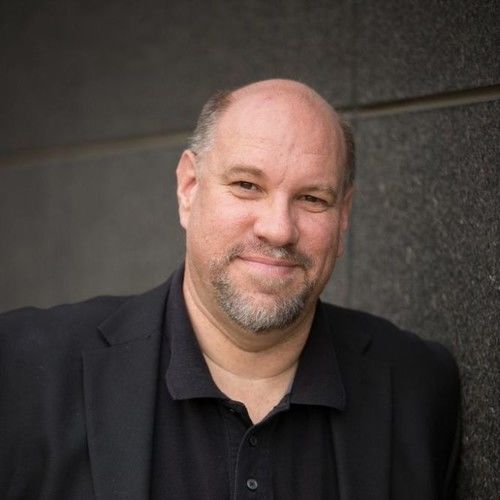 Kris started his Acting Career back in 1993 in his first Extra Role in the "Shawshank Redemption" on a hot August day. Continuing to work backstage at the local Mansfield Playhouse while continuing in his Professional career in the Enginering Field.

In 2011, during a major life event of his wife of 23 years unexpectly passing, this brought Kris to a crossroads of his career, and enrolled in the Houde School of Acting in Cleveland Heights, Ohio in the fall of 2011 under the direction of Jessica Morris-Houde.

Kris has been fortunate to have worked on over 60 projects varying from Theater to National Commercials as well as Major Feature Films such as "Jack Reacher" (Tom Cruise), "Captain America, the Winter Soldier" (Chris Evans, Scarlett Johansson) and have worked in Films starring Actors such as Tom Everett Scott ("That Thing you Do") Channing Tatum ("21 Jump Street"), Steve Carrell ("The Office"), Anthony Michael Hall ("16 Candles") many others. 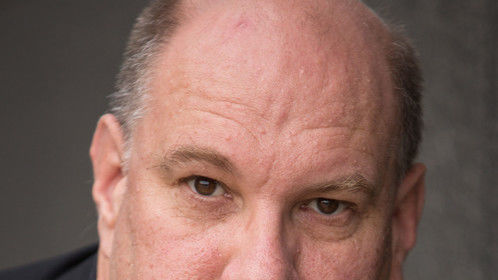 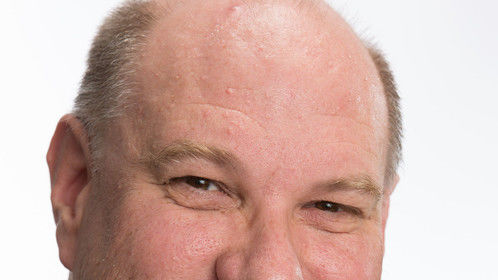 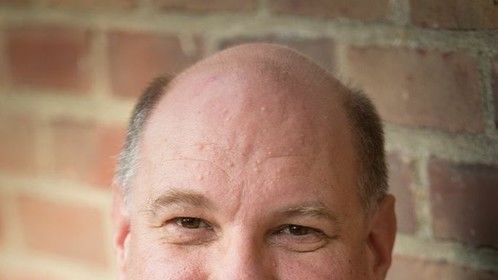 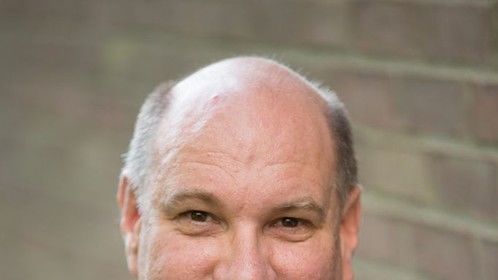 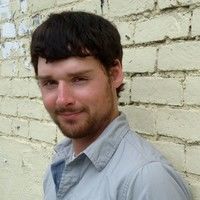 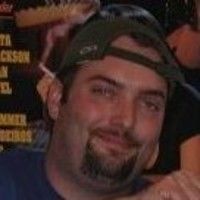 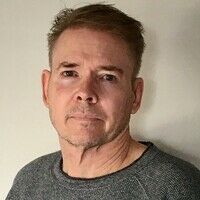 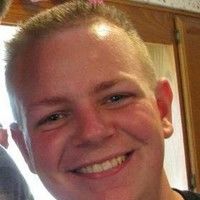 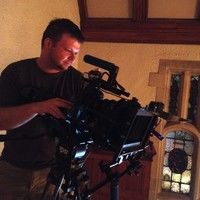 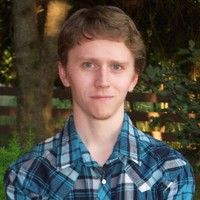 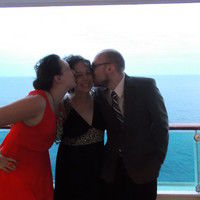 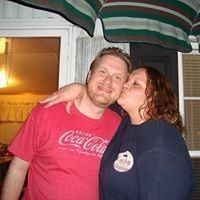 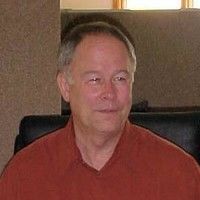 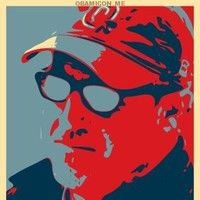