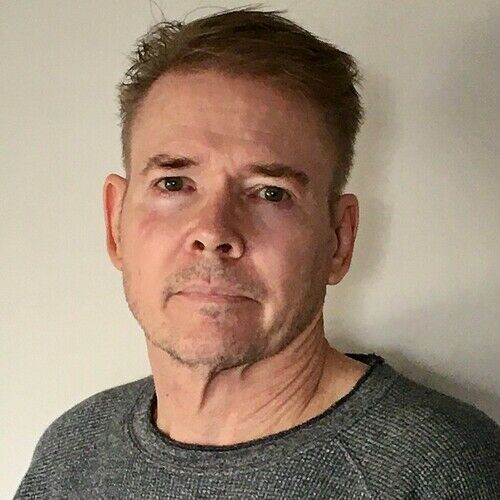 Eric Christopherson has more than 150,000 copies of his novels in circulation worldwide. He focuses on thrillers but will write in any genre with an intriguing concept. In recent years, he has worked with many independent film producers and directors interested in his original scripts and currently has a shopping agreement with a director.

He was born in California, grew up in New England, and has since lived throughout the United States and a bit in Asia. He now lives in semi-rural Ohio with his wife, Seiko, and their youngsters, Keith and Annabel. 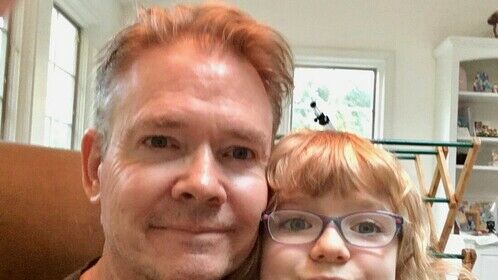 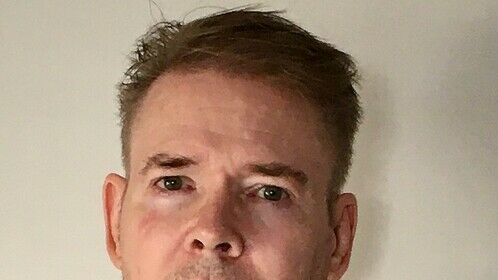 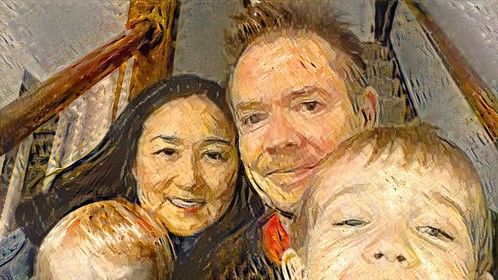 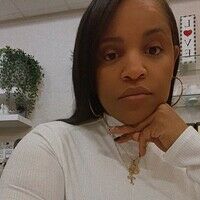