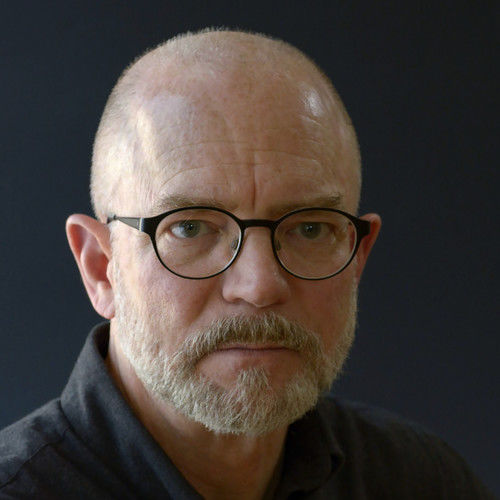 Ken Rowe is an award-winning Independent Filmmaker, Screenwriter and Educator. His work has been exhibited internationally and telecast on PBS, TLC and CINEMAX. Festival screenings include the Ann Arbor Film Festival, the European Media Art Festival, and the National Video Festival at American Film Institute.

His photography encompasses a wide range of work in the worlds of art and commerce. His personal work involves large-scale installations and oblique storytelling through captioned images. His first book, A Keen Eye for the Obvious is due out any year now.

He is Writer/Producer and Director of Mindflip, a feature film in development. 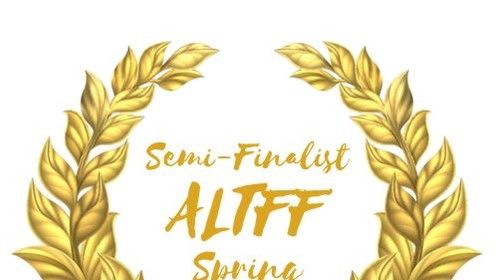 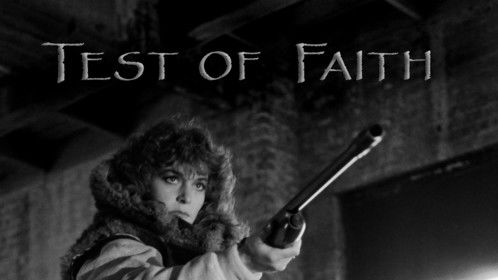 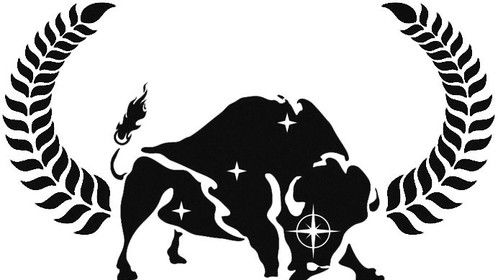 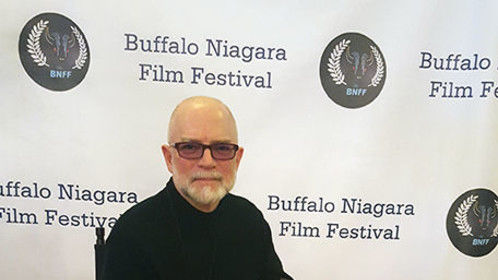