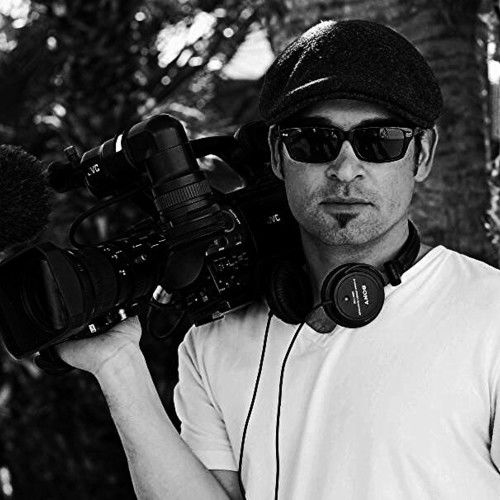 Born in Agua Prieta, Mexico, movie director Alfonso Sahagun Casaus was raised on both sides of the border. He brings those life experiences to the movie screen in his latest film El Alambrista: La Venganza, the sequel to his first film El Alambrista. His new film features Hall Of Fame Wrestling Superstar Jake "The Snake" Roberts, who plays a border vigilante. Together with David Valdez, Sahagun wrote the script for the film. El Alambrista: La Venganza took almost three years complete with little to no budget, a cast of nine actors, and a crew of four people. But Sahagun credits his success to the help of the wonderful people of Tucson, Nogales, Arizona and Nogales, Sonora. Sahagun is also a two-time Emmy Award winning news photographer with six Emmy nominations and two Edward R Murrow Awards to his name. His careers spans 20 years in the TV industry, but Sahagun says his real passion is filmmaking. It comes across in his recent film due out late 2019 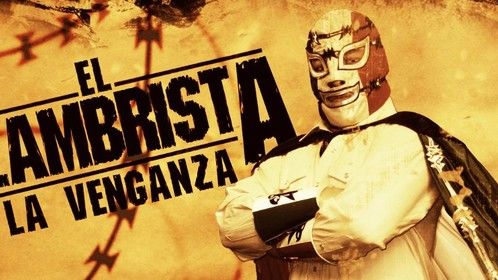 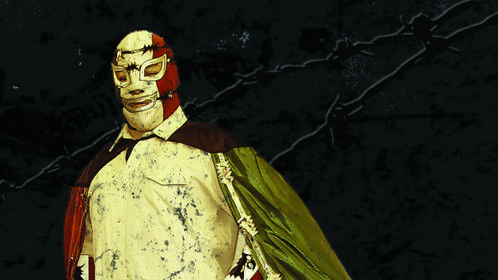 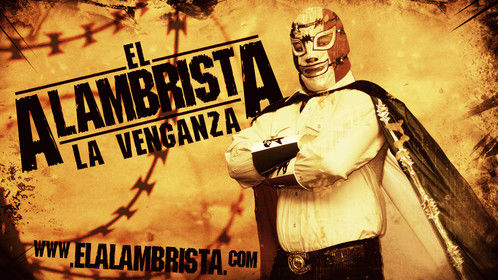 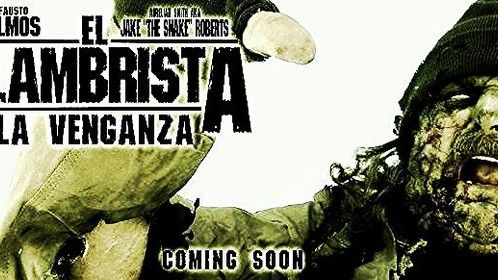