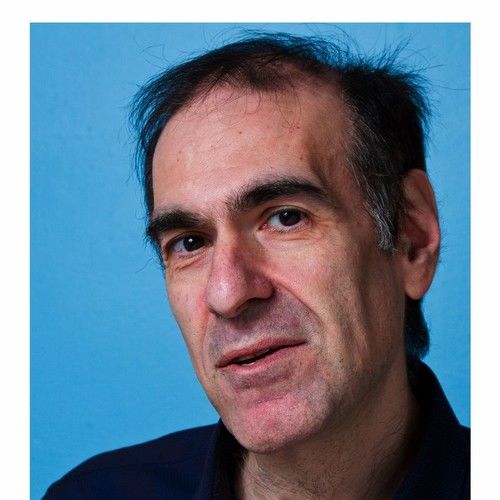 I am a writer, director and producer of narrative and documentary projects, as well as a television journalist. I divide my time between my home City of New York and adopted second home City of Berlin. My work has appeared on Aspekte/ZDF, Kulturseit/3sat and Nano/3sat. I am pleased to work closely with my collaborative partner and wife, the award winning TV journalist and filmmaker Christine Daum-Farber. I am pleased to be in the final stages of post-production on a dramatic short film 'Song of Solomon,' which will soon be transformed into a feature-length project.

I am also a practicing member of the New York State Bar. I view the two careers as compatible, even symbiotic. After all, every legal case tells a story, in which characters are driven by a set of needs and objectives, and must overcome obstacles. A filmmaker dealing with a story is always grappling with the subtext – what do the words and actions really mean? It is invaluable for an attorney to be able to undertake the same analysis, and not narrowly focus on economics and arcane legal rules. My primary goal within the practice of law is to assist other filmmakers with moving their projects forward.

I am most interested in stories, both narrative and documentary, in which people struggle against fixed perceptions and demands of others to forge their own identities.


Unique traits: Dualities - Life in New York and Berlin, career in film and in law. 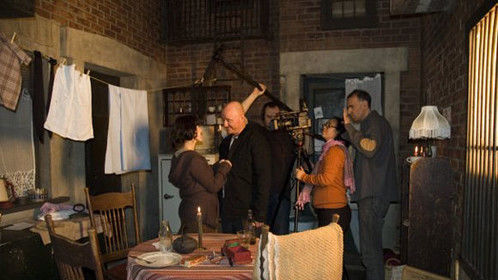 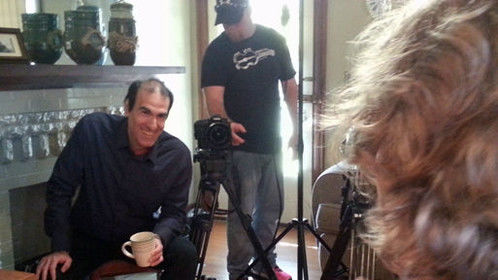 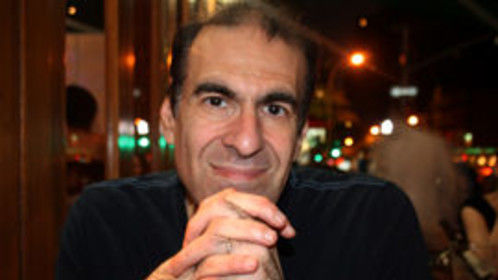 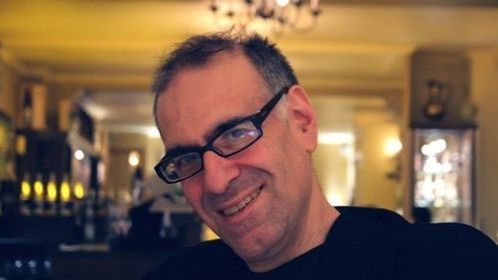 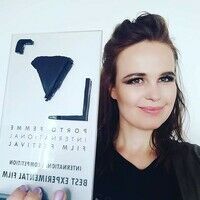 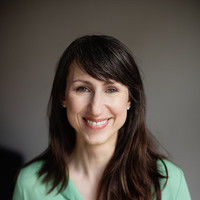 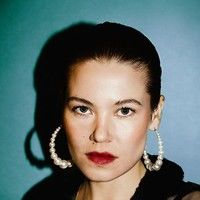