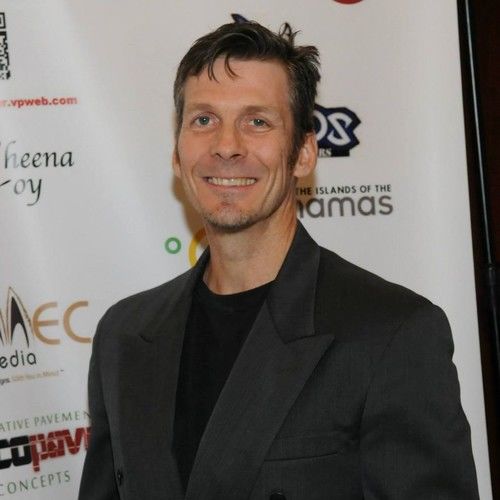 I developed a love for story through my obsession with monsters, painting pictures of Godzilla in kindergarten leading to my weekly viewing of Creature Double Feature every Saturday afternoon.

I was invited to a friends 8th birthday party where we watched an 8mm film entitled Curse of the Demon (1957) set up by the boys father. Watching the film set up, and the terrifying visuals through the film furthered my interest in horror and the process of creating and design. I would often build sets with legos to shows I would watch and reenact scenes.

In 6th grade I became the schools sports writer, writing a weekly review of the local Boston sports wrap. Learning how to write exciting play by play of the games launched my interest designing to entertain.

I engaged in both soccer and wrestling through high school becoming captain of my wrestling team my junior year, learning the value of collaboration and teamwork to produce positive results leading to my interest in design and construction where I entered college, earning a Bachelor’s Degree of Science in Architectural Engineering at Wentworth Institute of Technology in 1988.

After the stock market crash entitled Black Monday in October 1987 devastated the economy in the Northeast, I moved to better pastures in 1989; the state of Florida who’s booming population was taking off and the construction industry with it.

As I developed into a Project Manager my love for constructing story/movies/horror was always on his mind. My brother had written a trilogy of self published Sci Fi books that channeled his thinking back to his writing days so I started studying the art of screenwriting in 2009. Knowing nothing of the craft I hired a Canadian Writer/Producer Barry Pearson who’s Canadian miniseries Iron Road (2009) had received positive critique starring the late Peter O’Toole and Sam Neal. Barry’s tutoring helped me grasp the art of storytelling even further as I began writing on my own, entering spec scripts into screenwriting competitions advancing to semi-finalist rounds.

I had the opportunity to work on set on a local horror feature entitled Evil Dark in 2014 where I worked as a still photographer, 2nd camera assistant, and time laps photographer. The producers trust in me grew over the course of the shoot allowing me to take on more responsibilities as the movie production moved forward.

My brother and I often thought of where our writing roots originated from, wondering if possibly the storytelling bug was something hereditary. A few years ago we discovered we are related to Margaret Atwood who’s 7 decades as a Canadian writer has launched such shows as A Handmaids Tale amongst others.

Chances are, you have not heard of these specs, but they are available for reading as I develop my most resent spec with the working title Soothsayer still in early development. 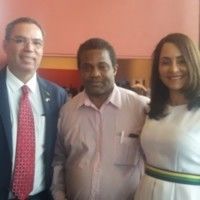 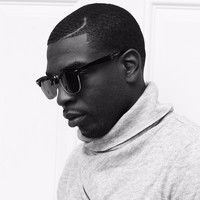