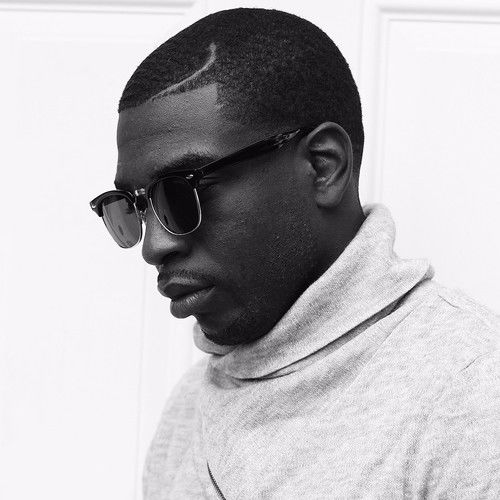 Freddy Long is a writer, producer and director who began filmmaking in an unconventional way. He composed the score for Laurie Masi’s debut feature, Tangled Web and was instantly inspired to write and direct himself. Freddy Long earned a degree in Economics from Florida International University and is a proud member of the Independent Filmmaker Project.

Freddy Long is based in South Florida with goals of fostering it’s film scene with other local filmmakers. 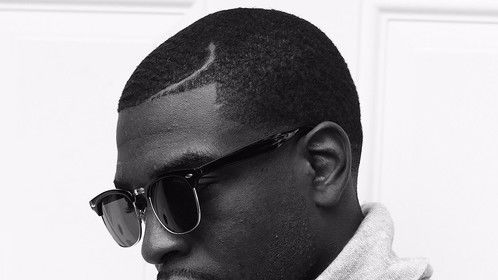 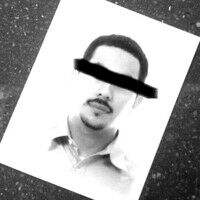 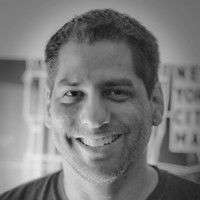 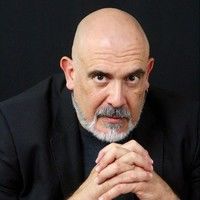 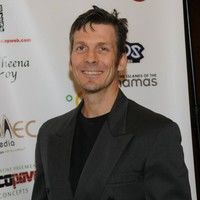 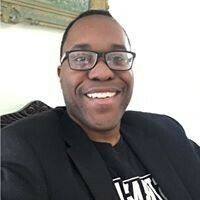 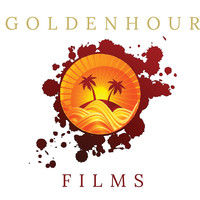