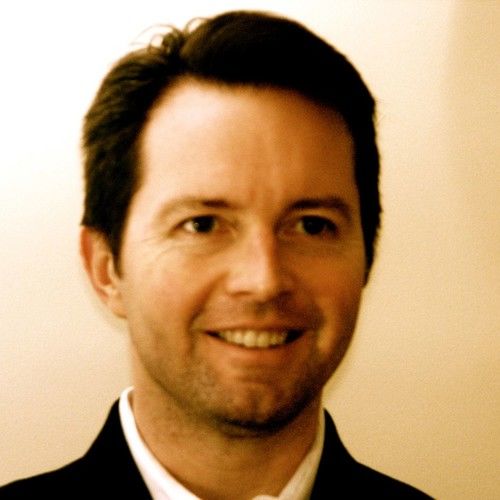 Kevin is a writer/director whose recent feature film "The Harrow," is currently in distribution by Breaking Glass Pictures. His prior feature-length work, a documentary titled "We All Fall Down" is being distributed by Icarus Films. His newest project is "Home," a historical one-hour limited TV series set in the apocalyptic post-war ruins of Europe in 1945. His work has won numerous festival awards, including "Best Drama" and "Best Short Film," as well as the CINE Golden Eagle and 4 Telly Awards. A native of New York, he currently resides in Baltimore. 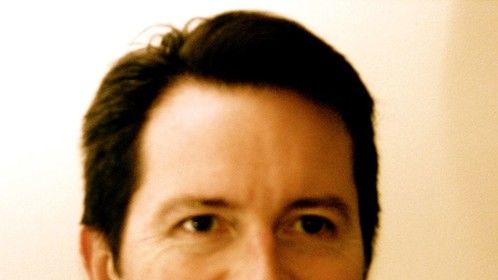 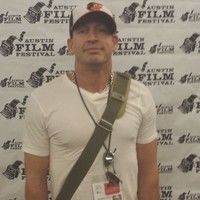 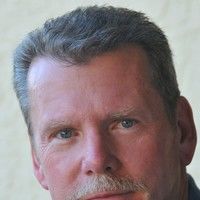