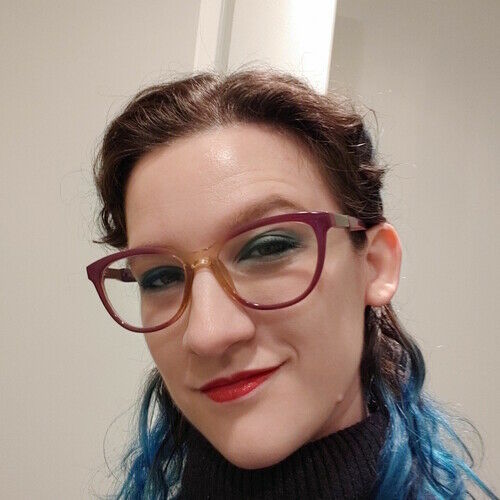 After moving to Vancouver, I went to the Vancouver Film School and completed their Writing For Film and Television Program. While taking classes, I also collaborated on a short musical film, "I Now Pronounce You Dead And Wife", created a webseries pilot "No Capes", and helped on another webseries pilot and short film. Once I graduated, I wrote a short film, "Hungry Heart", which was made via crowdfunding and a very, very small budget :) I've interned at Integral Artists and, while working on film and TV scripts, do some freelance story-editing.
In 2015 I won 2nd place in the Canadian Screenwriters Mentorship competition with a short script "Wild Abandon". I've since advanced to semi-and-quarter-finals in several competitions, most recently making the semi-finalists with other awesome writers in the "Table Read My Screenplay: Hollywood" short scripts/webseries competition and Finalist in ScreenCraft's Pilot Launch 2018. I also offer script feedback services alongside working on my own scripts! 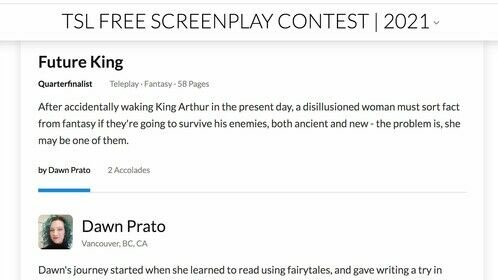 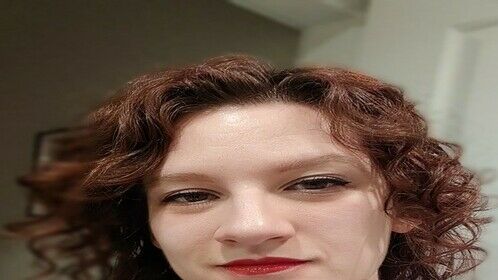 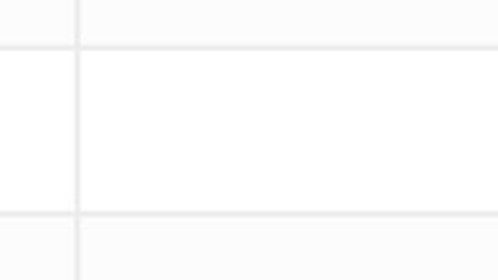 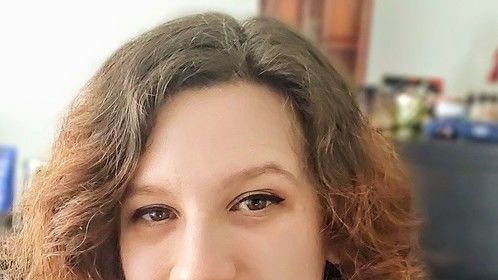