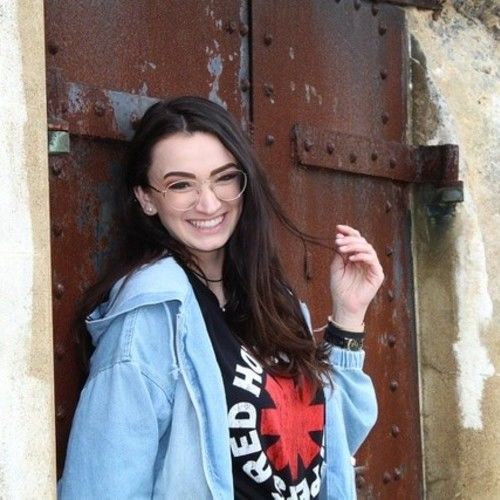 Hannah has been acting since the age of 8 starting out by joining a local theatre kids camp. By the early age of 9 she knew acting was what she had a passion for and really starting putting her free time into it by doing school plays as well as an acting camp. Soon she began branching out into community theatre and recently has branched out into film. A few of her favorite roles include, Daisy Mason in "Downton Abbey", Jem in "To Kill a Mockingbird", Tom Mizer in School House Rock Live Jr., Bakers Wife in “into the woods” and Talia green in the short film “the unfortunate truth” 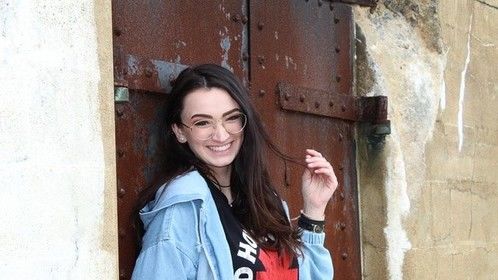 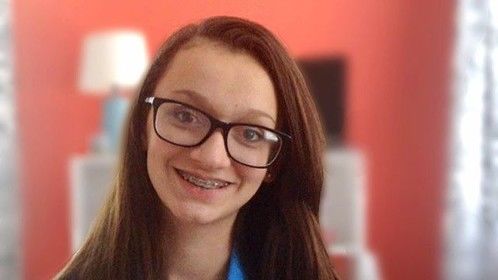 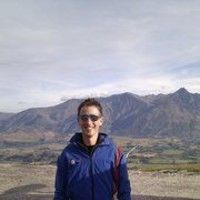 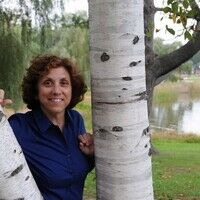 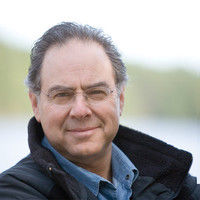 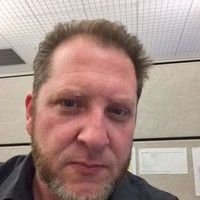 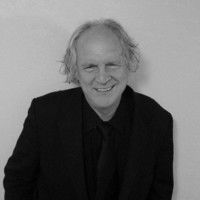 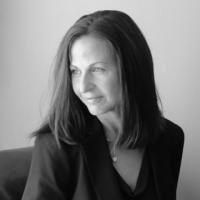 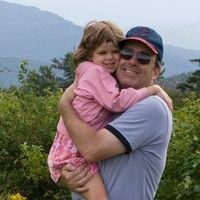