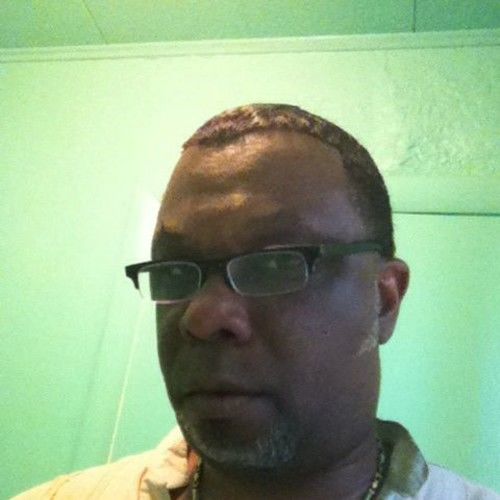 Head Writer at JEGAuthor and Screenwriter

…is President and Founder, Jaxon Entertainment Group, Inc., a diversified multimedia company based in Chicago, IL. Mr. Jaxon launched his career as a grip in video and television production while working full time and attending graduate school at Columbia College in Chicago. As a mainstay on crews at the Regal Theatre, he met Spike Lee in 1989. Inspired by that meeting, JEG was born the following year. He became intrigued with script and teleplay writing and had his first stage play, the critically acclaimed “About Men…” produced in 1991. It ran for more than a year. He also directed that project and his advertising agency helped develop the print, radio and television marketing campaign. He soon became a sought after writer and consultant for situation comedies, writing pilots for CBS, Fox and the WB. He also produced a video for Jive Records featuring R. Kelly, Cuba Gooding, Jr., Morris Chestnut and Flavor Flav of Public Enemy. Bitten by the music bug in 1996, he formed an artist management company and signed several acts. He executive produced The Kevin Chandler Band’s debut album, “Soul Child”, co-writing the lead single, “When Ya’ Lovin’ Me”.

For the next ten years, he served a consultant to some of the most successful record labels in the country (Bad Boy, Arista, Luke), while also producing concert events throughout the Midwest. Shows featured artists such as Phyllis Hyman, Brian McKnight, 112, Outkast, LeVert, Patti Labelle, Lucy Pearl and Johnny “Guitar” Watson.

Three novels (All That Glitters Ain’t Bling; Player’s Fall ; Blyss); two stage plays (About Men… and The Other Side); and two screenplays (chiba; Hidden – optioned 2017) later, Jaxon has begun writing full time. His latest stage play, “The Lies That Bind” is currently being workshopped for a 2021 debut in Chicago. 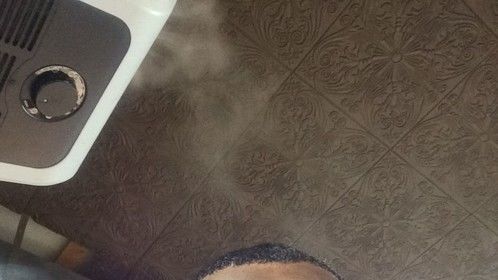 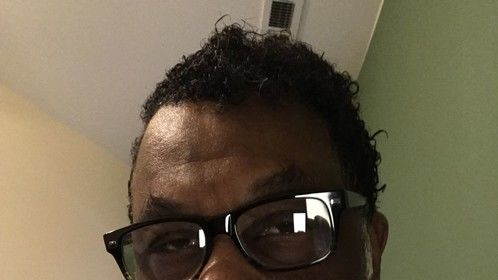 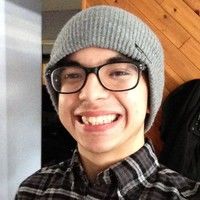 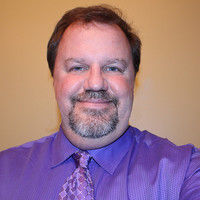