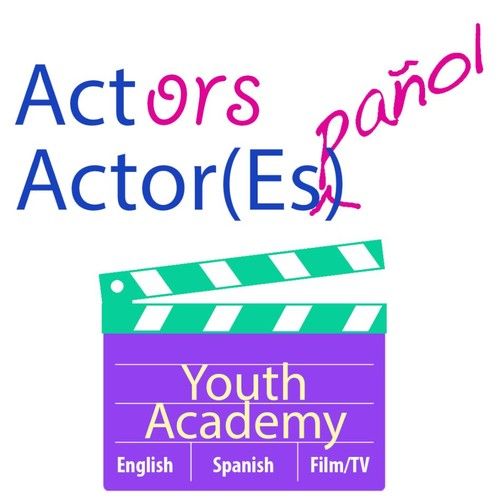 Actors/Actores Youth Academy offers English/Spanish Film and TV acting classes for youth ages 5-17 and young adults ages 18 and older. Our mission is twofold: to inspire youth to be fully self-expressed with integrity and to create the next generation of bilingual (English/Spanish) actors. The emergence of the academy was in response to an increase in the need of Latino and bilingual actors to positively and largely be represented in the film and TV industry. The U.S. Latino market ranks as the 12th largest economy in the world, and no entertainment outlet can thrive without it. Hollywood is now seeing the power of Latinos at the box office and within the economy.
We are an academy that is unique in three ways: 1) We are bilingual (English/Spanish), and our students practice their craft in both languages (and Spanglish) no matter what ethnicity; if actors are going to be acting in both languages, they need a place to train and practice in both languages as well, 2) we have a parent involvement component that ensures parents understand the industry, and 3) we integrate self-fulfillment into the curriculum in a way where youth may develop a strong sense of self and personal values. 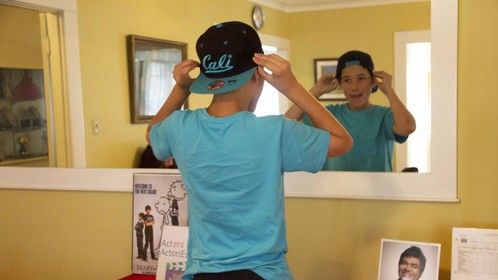 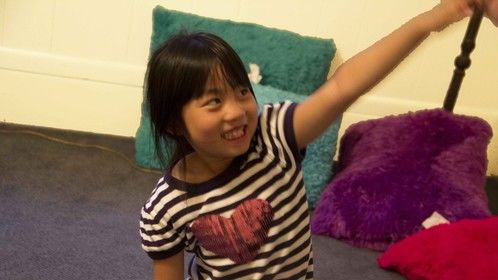 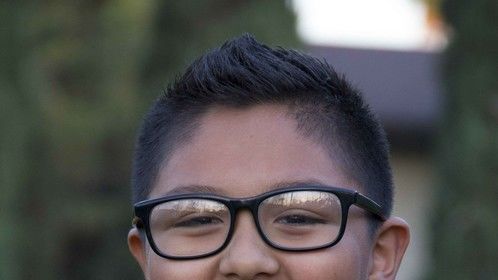 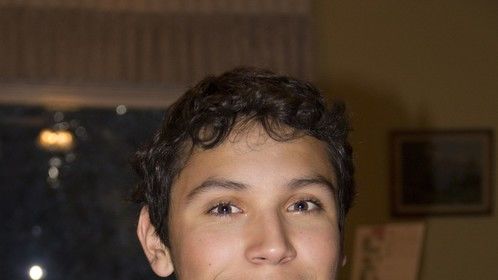 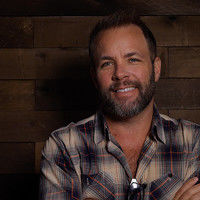 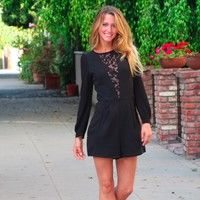