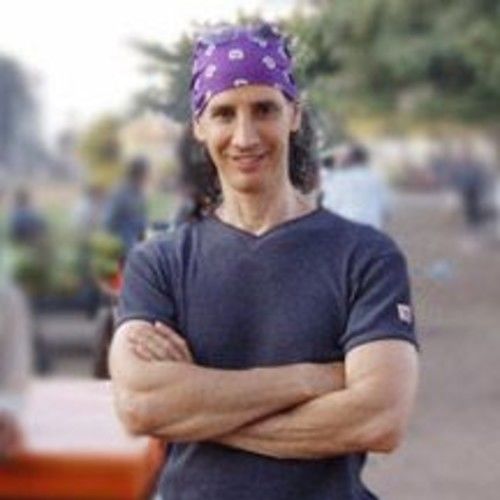 2016, The trailer for NIGHT KILL is finished. It's a Thai language ghost story with English subs. This is the way I chose to show a reel when I couldn't make the entire movie. All info is here: (However, I've now rewritten the script so the main characters are American/Thai and all their dialogue is in English. The movie now will be more cross-cultural.)
*****
My story ideas come from my vivid imagination, but my inspiration draws from both extensive world travel and my varied and fascinating careers. I left the US military as an x-ray technician and did an about-face in civilian life to become a hairstylist. My desire to experience the harder edge of life brought me into the Washington D.C. Police Department. To capture the gritty sights I saw, I took up photography and left the force to pursue that dream in NYC.

Later, I met a metal sculptor and became so intrigued, I converted a chicken coop in the woods into a live-in studio and taught myself the technique. From that humble beginning, the rudimentary craft expanded into the fine arts with sculptures in bronze and fiberglass and shows across the US, England and Thailand.

My passion for all arts soon segued into other areas: costume designer (top 100 designers in the book, Fashion: 2001); a modeling agency art director; fashion show designer; and on to become a top sculptor for special effects, sets and props in the entertainment industry with work in over thirty major films, hotels and theme parks worldwide. My passion for art crossed boundaries into water feature design and computer illustration.

I began writing while working as a sculptor in the film and theme park industry in Los Angeles. My first effort was a novel, but after working on many well-known films such as Aliens, Predator, The Abyss, Poltergeist 2, Beetlejuice, Independence Day, and many others, I turned my passion to screenplays. I took a number of high-profile screenwriting courses, attended many industry seminars, and belong to a long list of screenwriting organizations.

As an adjunct to screenwriting, I was mentored in film directing by Jim Pasternak, Dov S-S Simens, and others, and mentored in film producing by Fred Caruso, all well-known industry professionals. Plus, I was able to pester the various actors, directors, and writers from the movies I worked on, picking their minds for creative insight. I wrote/produced/directed/edited four short student films, and a spec TV series. I've written 18 screenplays to date.

To reach deeper into character and environment, I went back to narrative fiction where I've completed and published 8 novels in various genres. A short story is included in the anthology, Lost in Thailand. Released in December, 2013, the book, How to Write Dialogue, includes dialogue samples from several of my novels.

On occasion, I run creative writing workshops in beautiful Chiang Mai, Thailand, where I also consult and mentor writers one-on-one to elevate their writing and help bring it to the next level. As a separate service, I provide content editing for fiction and nonfiction.

Over the last few years, besides making my film, I've worked on movies in Beijing, China. Last year I went on a lecture tour to ten Chinese cities talking about Hollywood make-up effects, how they started, where they've been, and the future for Chinese artists. There are some really great Chinese artists there, and wonderful people.

I continue on the journey.

Unique traits: cross-genre storyteller, master sculptor and designer; I can read the past. 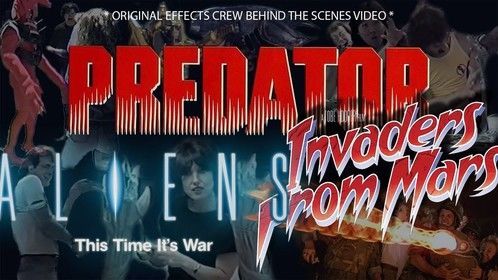 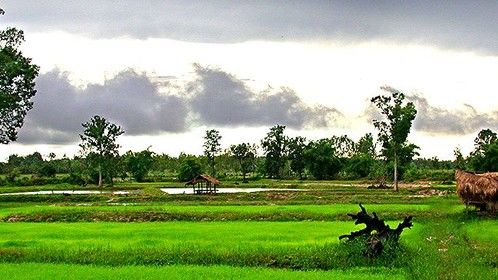