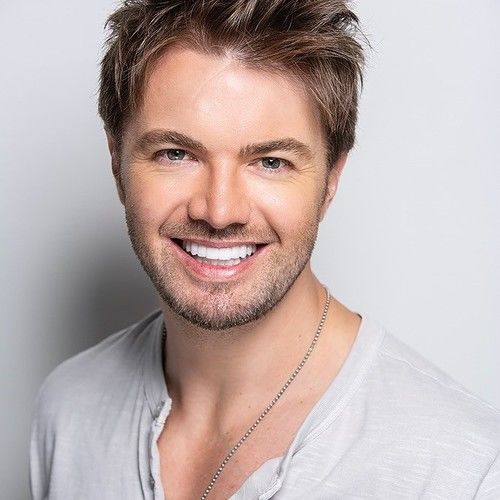 Emiliano Ruschel is an international actor and director, from Brazil. He speaks Portuguese, English and Spanish. Emiliano won the Best Lead Actor Award at the LABRFF, Los Angeles Brazilian Film Festival for the movie “Forever Nevermore” in which this festival Wagner Moura (Narcos) won the previous year.

Emiliano began his work in the visual arts with only 5 years old and never stops and has been divided between Los Angeles and Brazil since 2014, where he studied acting with excellent professionals such as Margie Haber (coach of Brad Pitt, Hale Berry) Fatima Toledo (coach from “City of God”), Bernard Hiller, Robert Castle, and Jon Korkes among others.

Emiliano Ruschel is the lead actor and director of the film “Maverick - Manhunt Brazil", distributed internationally by Amazon Prime in more than 120 countries. In Brazil, currently, the film can be seen on Telecine Action, Apple TV, distributed by O2 Play, a company founded and directed by Fernando Meirelles, (City of God - 4 Oscar's Nominee) director of the film “Two Popes”, with Anthony Hopkins and Jonathan Pryce.

Emiliano, has acted in several Films, TV Series, Novels and Theater. In the film VIPS (distributed by Universal Pictures), Emiliano was opposite Wagner Moura (Narcos), directed by Toniko Melo and produced by Fernando Meirelles. Another national film worth to mentioning is the film “Desafinados” directed by Walter Lima Junior where Emiliano plays opposite Selton Mello (The Mechanism) and Rodrigo Santoro (Ben-Hur, 300, The 33).

In the American film “The Game of their Lives”, directed by David Anspaugh, Emiliano worked with Gerard Butler (300), Wes Bentley (American Beauty), Patrick Stewart (Star Trek and X-Men) and John Rhys-Davies (The Lord of the Rings).

In the series “Out of Control” directed by Daniel Rezende who was nominated for an Oscar for Best Editing for his work in “City of God” (2002) and won the BAFTA Award for Best Editing for the same film, he also edited the films RoboCop (2014), The Tree of Life (2011) - Emiliano was directed by Daniel Rezende in the series where he played the villain Carranca, a bad boy leader of a gang of playboys from Rio de Janeiro involved in the trafficking of synthetic drugs.

Recently, Emiliano played a Nazi SS Officer in the miniseries “The Angel of Hamburg”, the series was recorded entirely in English, a partnership between TV Globo and Sony Pictures Television, from the USA, which will make the international distribution of the plot.

Another film that is under development and will be shot in the interior of Rio Grande do Sul in the first half of 2021 is the film “Cabo Weber”, where Emiliano will interpret the title role, in addition to directing the film.

It has also been confirmed that Emiliano Ruschel will again play the title character of the “Jack Maverick” franchise, following the film “Maverick Manhunt Brazil”, with Executive Production by Affonso Beato, great director of cinematography as “All about my Mother” by Pedro Almodóvar, “The Queen”, with Helen Mirren, and directed by Stephen Frears. The new film in the “Jack Maverick” franchise will be shot in Rio de Janeiro and Uruguay.

Unique traits: "Economic and intense, from the first to the last take." 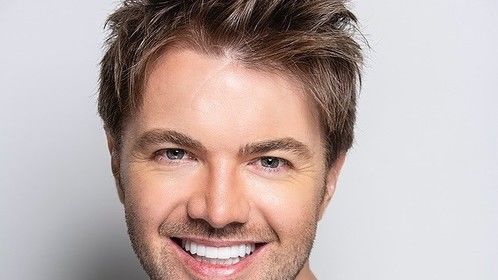 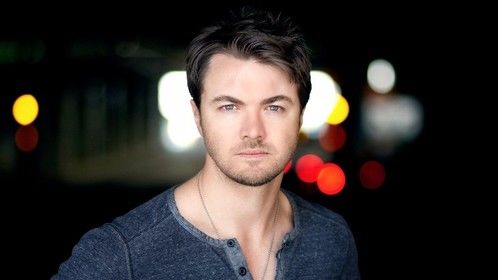 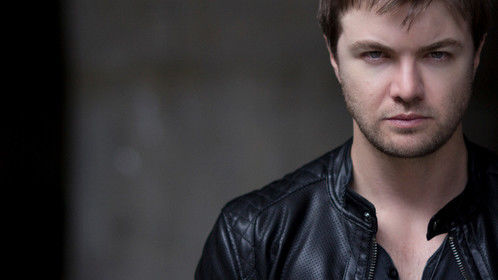 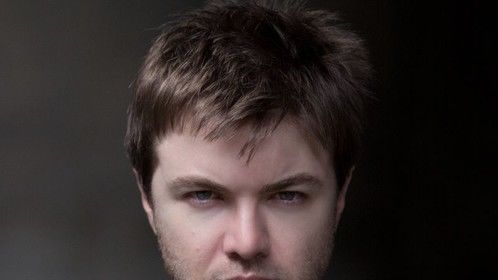 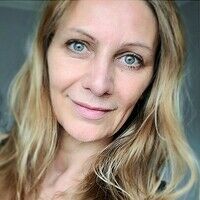 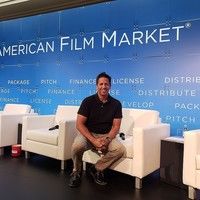