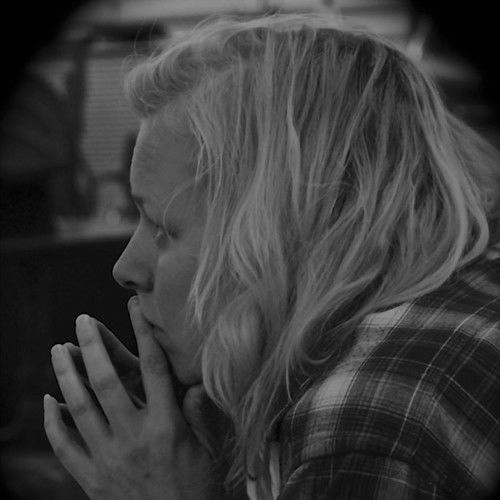 Ragnhild Lund is the Artistic Director of Henrik Ibsen AS. She graduated from the director’s course at London Academy of Music and Dramatic Art in 2009, and has since produced and directed several shows, both at home in Norway and abroad. Ragnhild gives workshops and lectures on Henrik Ibsen in Norwegian and English. She worked with the production company “Nordic Stories” on the international documentary “LIV & INGMAR”, and was both casting director and acting coach on the the Norwegian road movie “Børning”, due to hit the big screens on the 13th August 2014. 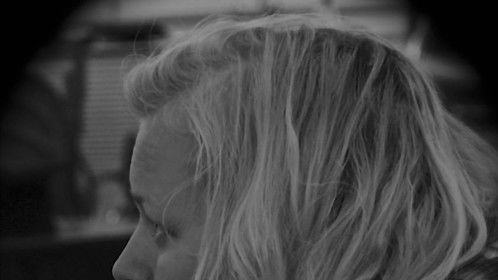 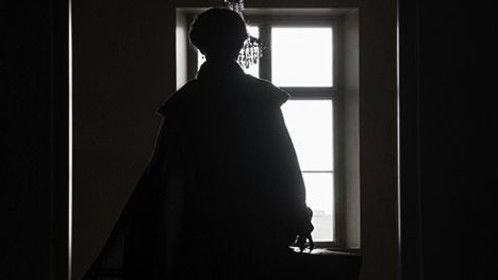 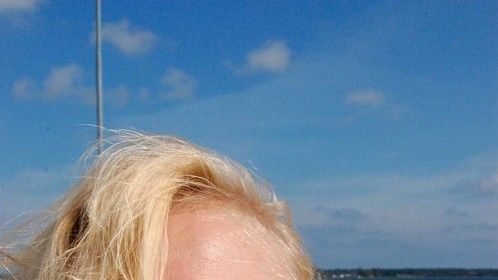 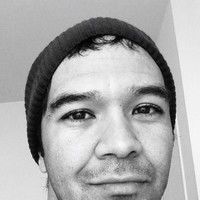 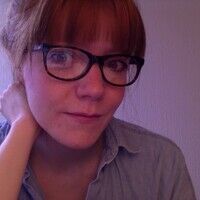 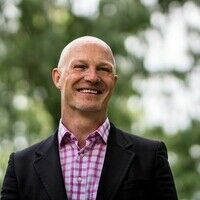 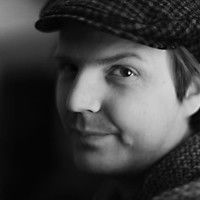 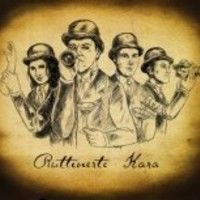 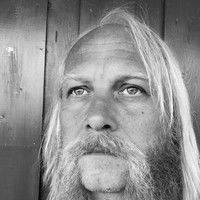 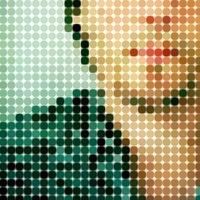 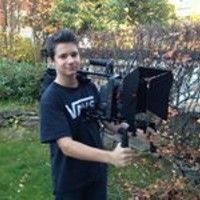 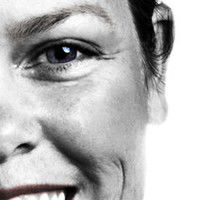 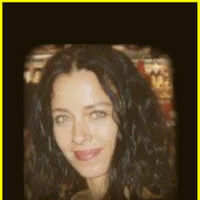