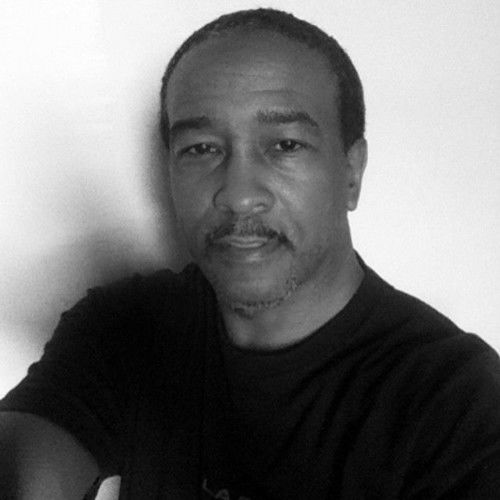 Screenwriter Stan Nabors started writing spec scripts in 1991. He has gone on to script about a dozen feature specs to date. Thrillers and Dramas are his absolute favorite genres to construct and develop.

Naborsfilmgroup is a banner set up to develop motion picture and television content via THRILL POINT FILMS and STAN NABORS TELEVISION (SNTV). In November 2013, Stan Nabors Television signed a co-production agreement with Jennifer Graziano and her Just Jenn Productions along with The Weinstein Company to co-produce a scripted TV series. Jenn is the creator and Executive Producer of the MOB WIVES FRANCHISE currently airing its fifth season run on the VH1 network. 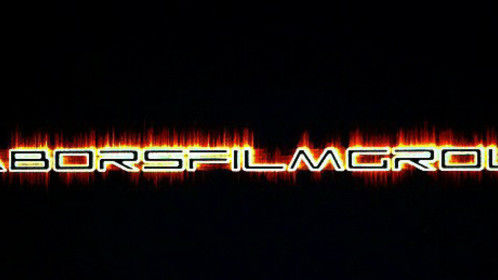 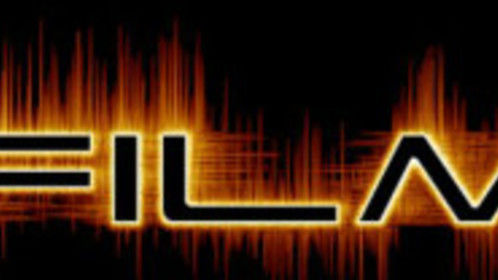 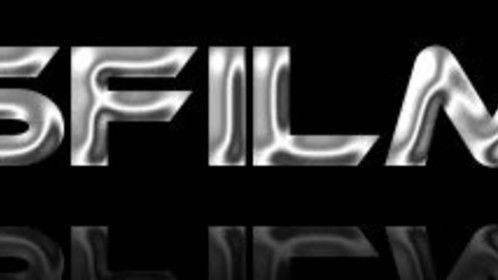 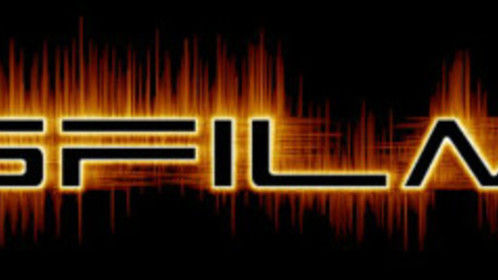 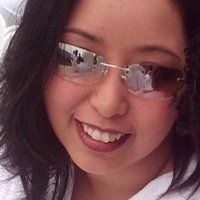