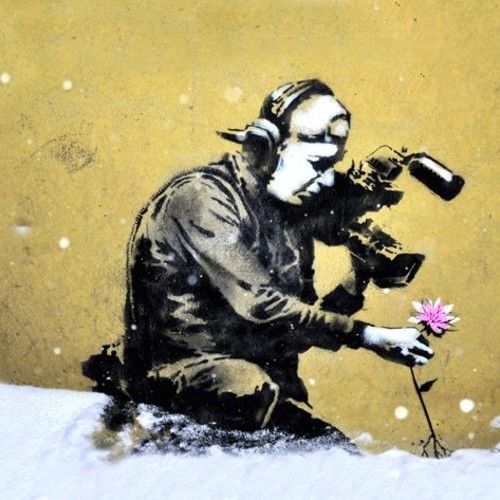 Harper Robinson is an award winning producer and writer. Robinson got his start in the industry working on shows such as “American Idol” and “The Biggest Loser”. He then began working closely with Andrew Stevens, assisting him with the development, directing, and producing of a number of his later films. Mr. Stevens is an accomplished Actor, Director and Producer of over 150 films including THE BIG KUHUNA starring Kevin Spacey, THE PLEDGE starring Jack Nicholson, 3000 MILES TO GRACELAND starring Kevin Costner & Kurt Russell, THE GREEN DRAGON starring Forrest Whitaker & Patrick Swayze and BOONDOCK SAINTS starring Willem Dafoe.

Robinson then started producing his own films that have been screened at many of the upper tier festivals including SXSW in Austin, TX. His first feature length film entitled "Beyond Pollution", narrated by Dean Cain is an investigative documentary covering the BP Gulf oil spill. It premiered at "The Environmental Film Festival in the Nation's Capital", the largest and most influential environmental film festival in the world. Since the film has been made official selection of 14 festivals, won numerous awards, nominated for a Cinema for Peace "International Green Film Award", and 1 of 4 films chosen by the Academy of Motion Pictures Arts and Sciences to be showcased in an environmental series and worldwide.

Robinson has a BA from University of Texas in Austin and an MBA from Texas A&M, extensive experience in all areas of production, an in-depth understanding of film/TV marketing, branding, distribution as well as a keen eye for quality. Lastly, he is passionate about using the art of visual storytelling to spark conversation, create awareness, and inspire change. 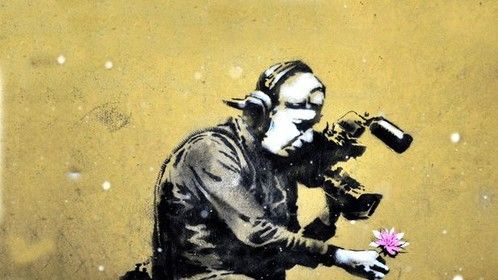 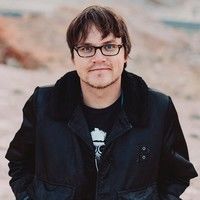