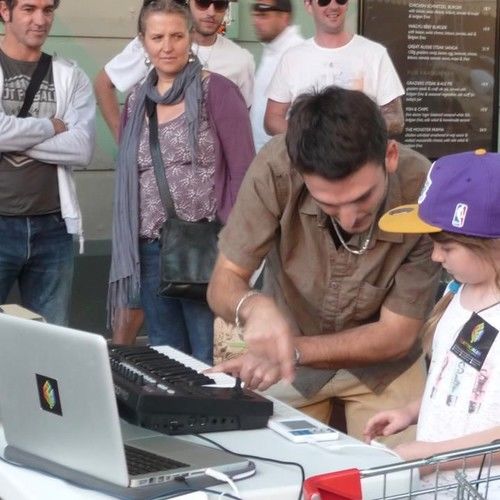 Music has been part of the artist life since his early years. In a crescendo of passion and skills QUATTROALBE moved from music games to more and more difficult piano classes and small self-productions.
At the age of 15 he started producing hip hop, discovering his true passion. Very eclectic since the beginning he worked on hip hop and electronic productions and all his experiences took him to actual composition: ambient, orchestral, soundtracks, etc…

In 2005 he joined a group and toured Italy to spread its music. His first CD spread very quickly and thanks to the excellent selection of it remixes, Four Albe soon became very popular.

In 2006 he completed his studies at the "Roland Music School" in Genoa and graduated as sound engineer. The school gave him a better understanding of electronic music and of synthesis.

At the end of 2009, he scoped away underground and begins refining his productions. In this period, together with his brother and close friends, he founded the "T.a.p." a hip-hop sound that varies from old school as funky as the latest dub-step.

In 2012 he wrote and produce the soundtrack for a play performing F.Kafka "Metamorphosis". This is a very original composition where the base of the piano is accompanied by violins, wind instruments and percussion able to extrapolate the various moods that characterize the drama.

In all his works Quattro Albe combines the various sounds that makes his music unique reducing sampling to the minimum. In his view sampling is the true enemy of creativity and self-production. Harmonized by electrifying basses the artist beats experience ranges from electro to funky, break beats, minimal, hip-hop, drum'n'bass and acid, a sound carpet mainly woven by acoustic pianos, guitars and violins.

He is currently collaborating with various artists who require original productions and you can admire his beats and sounds of his live sets in various clubs. 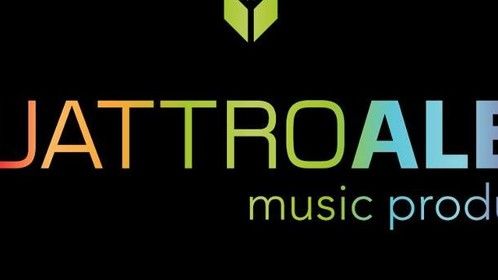 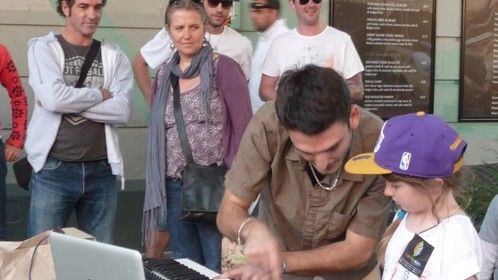 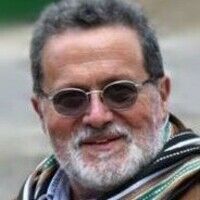 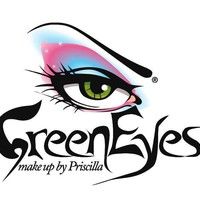 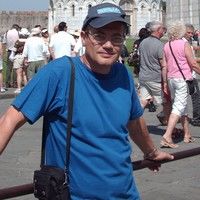 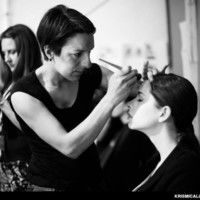 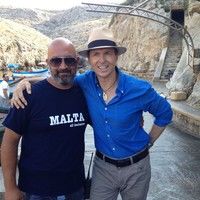 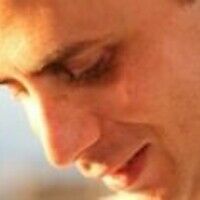 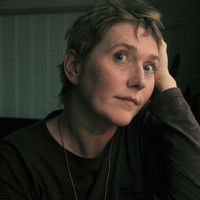