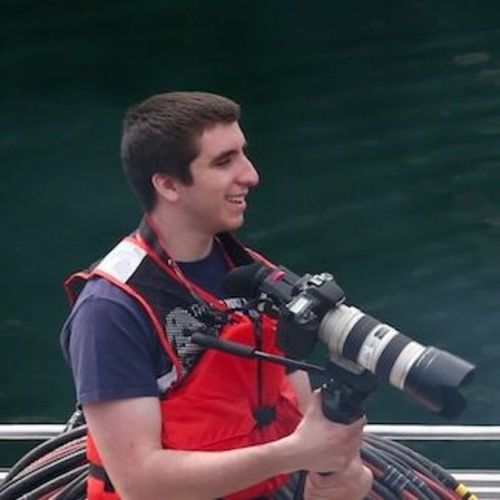 I began attending the Art Institute of Seattle in October 2011 and graduated with an Associate of Applied Arts Degree in Video Production in September 2013. While attending, I discovered that my two biggest strengths are screenwriting and editing.

From August to September of 2013, I completed a six week internship with Ride Snowboards, one of the biggest snowboard companies in the world. Here I edited over twenty-five product videos that are currently on their website.

In March of 2014 I began working for Skillshow, Inc., a sports video company which focuses on high school and college athletes. I was assigned to cut, edit and encode raw sports footage. I temporarily stopped working for them in April but came back the following June. In September of 2014, they no longer required my services.

In October 2014, I volunteered to edit "The True Artist", a short horror film for Bad Alien Productions. The short won the award for Best Use of Character in the 48-Hour Horror Film Festival. 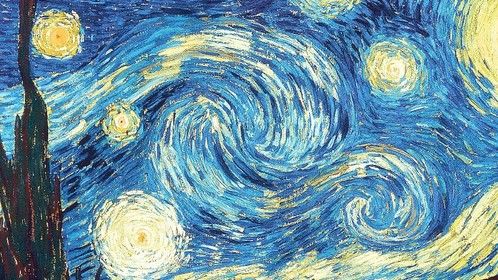 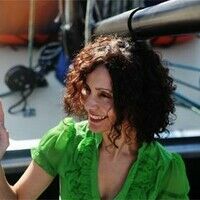 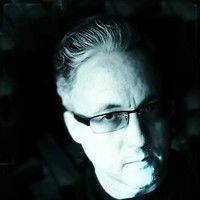 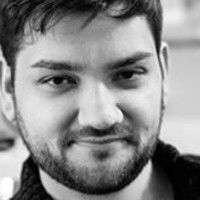 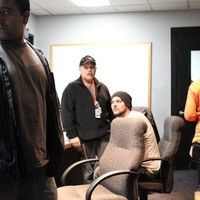 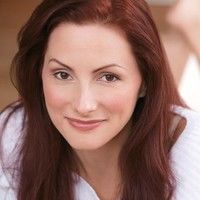