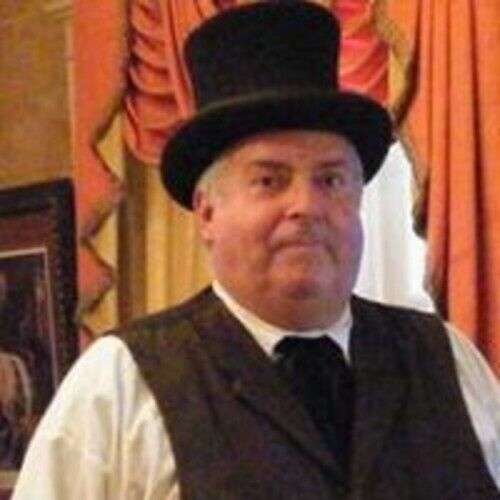 Born in Fayetteville NC, Currently live in Crystal Springs, MS My "Day Job" is a Geologist and Environmental Scientist for the state. Been writing Short stories since 1980, Screenplays since 2001.
My primary Genres Are Sci-Fi, Action, Sherlock Holmes and "suppressed" history As with "Holt Collier" the "Black Davy Crockett".

I was a "Head Writer" and Science consultant of a writing team for a Proposed Sci-Fi TV Series "Outpost Lacxinton" in Myrtle Beach, SC which was going into production 2004 (Filming deal fell through)
Recently started revising and promoting my own Screenplays once again- Especially my "Dark Frontier" Movie/Series Described as a "Down and dirty "Star Trek" with a revenge obsessed Captain holding on to her sanity by a thread."--And more to come. MOST RECENT "Southern Line Media" wants to make a feature film from one of my Scripts "HOLT" a biography of Holt Collier a remarkable man whom Teddy Roosevelt called "The Greatest Hunting guide I have ever seen"----We are scheduled to start shooting this fall (2018)

Unique traits: I am a Polymath and a working Scientist ---Skilled in Art, Writing, woodworking and carpentry, set design and construction, I also am a historian specializing in mid 19th Century, A paranormal EXPERT and investigator and an interest in Psychology and modern Physics. In addition I also make "ONE SHEETS" for myself and others to help promote their projects on the web All and all--I am uniquely skilled and knowledgeable in a wide variety of subjects which can lend itself to a wide range of Script Genres 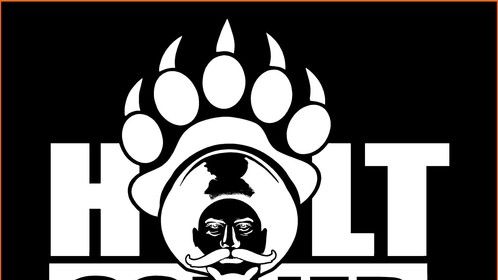 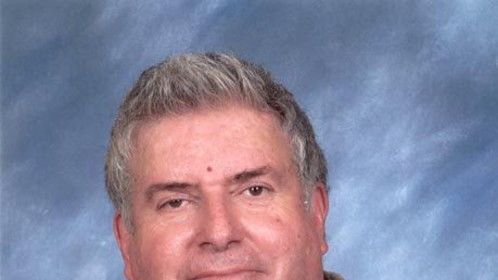 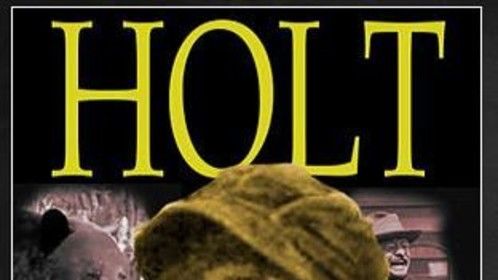 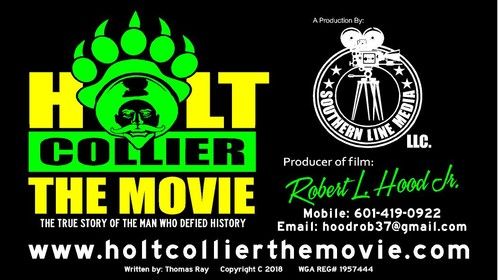 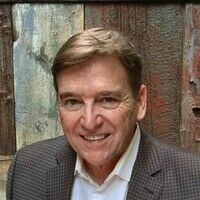 Darden North
Author and other
Jackson, Mississippi
View all (346)