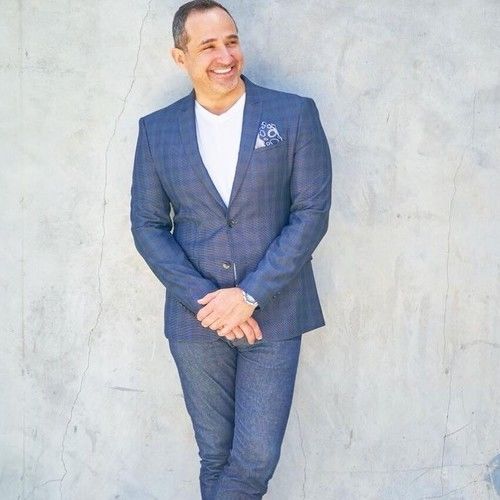 Multi-talented Scott Damian was born in Metairie, Louisiana--a suburb of New Orleans--where he was raised by his parents Lynda, an accountants' assistant, and Raymond, a mechanic. His mother is of Sicilian decent and his father is a Guatemalan native who became an American citizen in 1959, and served in the Marines from '62-'66. Since he was ten, Scott learned blue collar values and exceptional work ethics by working alongside his "Pop" in the family business of tuning cars and changing oils. When he wasn't working under cars, a young Scott lent a hand in his grandfather's Italian restaurant in the heart of New Orleans, Tony Angello's Ristorante. Scott was educated at Christian Brother's Academy in City Park, New Orleans, before graduating from Archbishop Rummel High School in Metairie.

During his education, Scott tried to find his voice by overcoming a severe stuttering impediment. Ironically, he found himself drawn to performing in various plays and musicals in high school. He won the role of Seymour Krelborn in "Little Shop of Horrors," and surprised not only himself but his supportive family, proving that he could speak in front an audience by embodying a character. This led to other roles and other breakthroughs. Through the written word and "speaking the speech," Scott found his fluency, thus inspiring him to perform in college productions at Loyola University of New Orleans, where he earned his B.A. in English, attend The British American Drama Academy in Oxford, U.K.--studying under the guise of the late Tony Randall and Alan Rickman--and spend a year at The Ringling School of Art and Design where he learned the art of animation.

Moving to Los Angeles, Scott found roles in various movies and television series. But when Hurricane Katrina ripped through his hometown, Scott turned to his love of writing to help sift through the loss and despair. He wrote his first play, "Coffee Stains," centering on a family who must face their buried secrets when the estranged, older son arrives just days before the arrival of Hurricane Katrina with a lucrative proposal. With many successful readings of "Coffee Stains" in the LA area and a development deal with Florida State University, Scott joined forces with Broadway and Tony-nominated producer Heather Provost, and thus a long-lasting creative partnership was forged.

As collaborators, Scott & Heather have penned "A Joyous Christmas" for Hallmark Movies & Mysteries Channel starring Natalie Knepp, Michael Rady, and Bonnie Bedelia. They also wrote the Hallmark summer hit "Season for Love" starring Autumn Reeser and Marc Blucas, which dominated the weekly cable ratings and became one of Hallmark's most popular summer movies of all time. Through their respective production companies, they also co-directed and co-produced the feature film "Racing Colt", which Scott penned, and had a special sneak-peek screening at Stan Lee's Comic-Con in Los Angeles, opened in theaters last summer, which is now available on all VOD platforms. Scott & Heather are currently in active development on multiple projects for both Hallmark and Stargazer Films, respectively, and are currently in pre-production on the thriller/suspense feature film "Among" which they co-wrote and will also co-direct, as well as their episodic crime drama, "Lakeview".

Scott's memoir, "Voice: A Stutterer's Odyssey" (Behler Publications) chronicles his struggles as a severe stutterer, and how he overcame this impediment through the arts. A two-time recipient of "The Converting Awareness into Action" Award from the Stuttering Foundation in NYC, Scott's Branded Maverick Entertainment produced the award-winning short film Snapper which Scott wrote & directed, winning Best Drama Short at the Prometheus Film Festival. Scott also served as Show Director and Creative Consultant for the highly-anticipated "Savi's Workshop Experience" which premiered at Star Wars: Galaxy's Edge at the Disneyland resort where he worked in collaboration with Disney Imagineers. 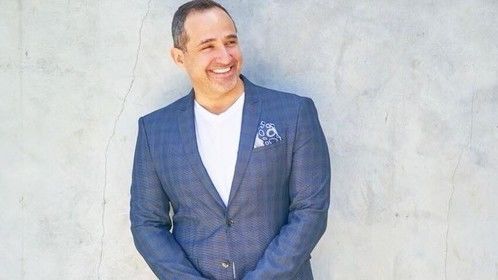 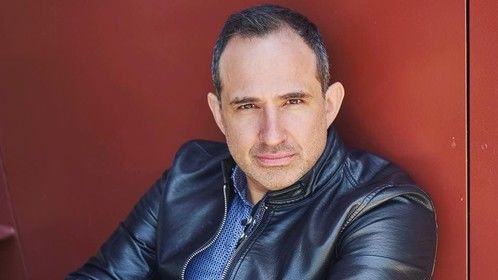 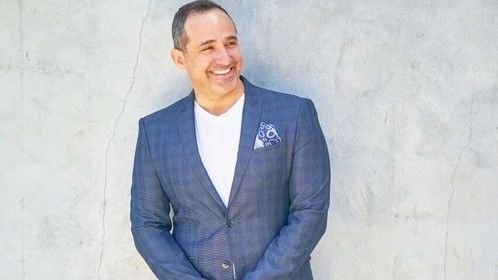