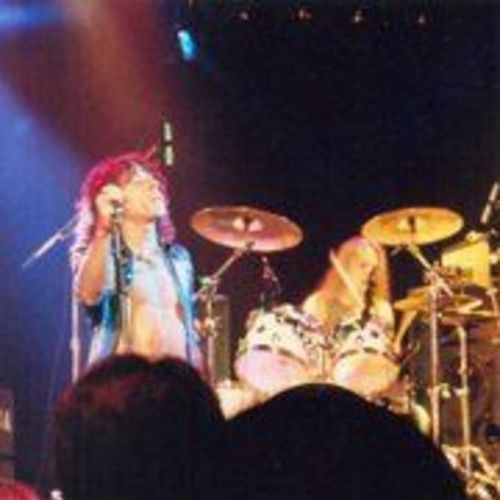 After living in Los Angeles for 26 years and working in the film and television industry as an extra in the 80's, graduating to an "actor" from there, stage manager for theater productions in New York and L.A., and a multitude of other areas of entertainment. I finally began my career in makeup. Always using the skill to some degree my entire life, I had arrived and began working on major motion pictures, television, music videos (Taylor Swift "Never ever getting back together", Rihana "Where have you been?", Missy Elliot) commercial's, etc. (see for more credits) Then in October 2012, I decided to return home to Nashville TN. The New York Times calls it the new "IT" place and I'm hoping they're right. So if you or your production needs a credited, dedicated, hard working makeup man. Please find me here. 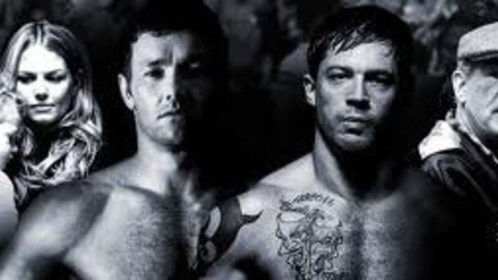 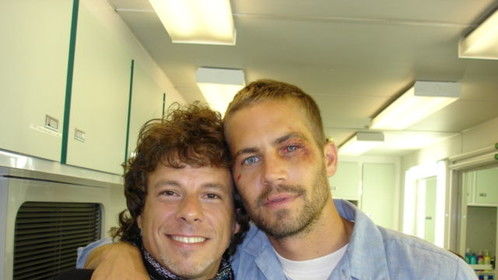 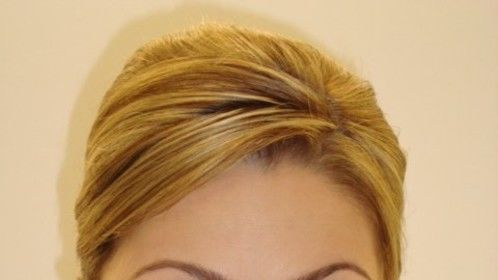 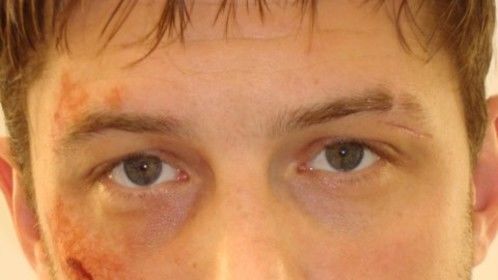 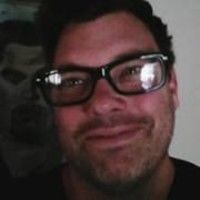