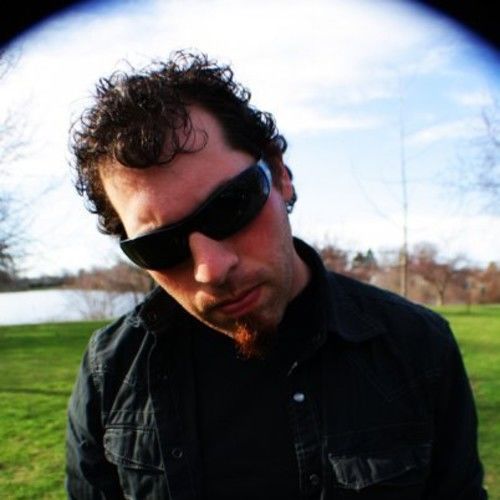 I'm a certified Line Producer and Cinema Director. I'm also the creator of Nightcast Productions, a small independent production company based out of Monmouth County NJ. For nearly 12 years, I have been producing short films, music videos, commercials, and documentaries. After receiving my diploma in 2008 for Cinema Directing and Line Producing, I discovered that I was more of a Cinematographer. My camera work has been featured on Indy Mogul's evil dead test film, featured on the G4 channel's Attack Of The Show. I was also camera A operator for the the feature film "Closing Time" Starring James Duval and Chad Newhall.

I'm an artist in many ways but Cinema is where my true passion lies, and where I find it best to express my self. My art reflects my mood and creativity. All my work has some underlying meaning. I'm always seeking new actors and actresses for future projects. 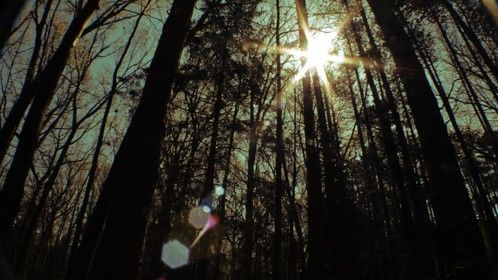 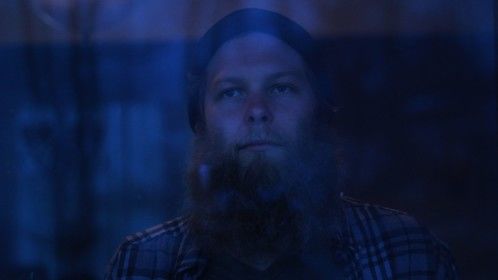 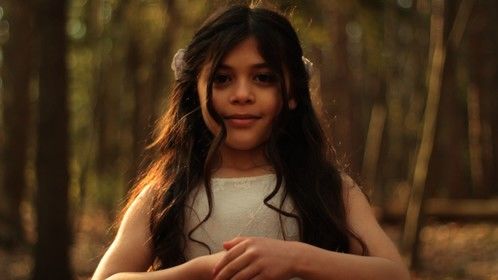 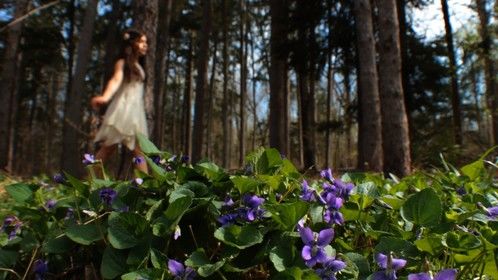