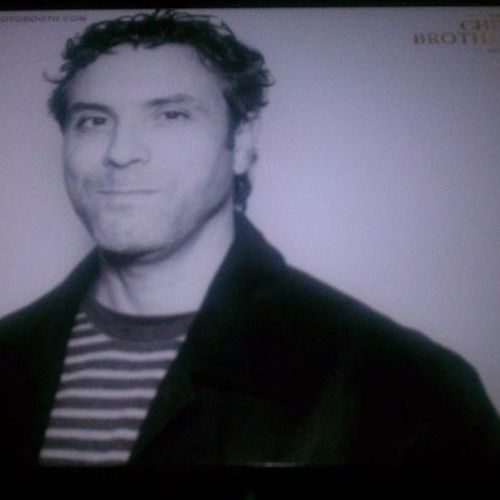 Actor, Producer and Other

Ken Nicholas is a former Executive Director of ITVfest/Int'l Television Festival. Ken is a judge in the High Concept Screenplay Competition from Scriptwriters Network, and lectures frequently on the nexus of digital, distribution, social media and video, having appeared as an instructor/speaker at SAG Conservatory, Digital Hollywood, WebTVWorkshop, and Gantt Workshops in Hollywood.

He has also led a number of pioneering Sales efforts in his career [including award-winning ones in Social Media, Online Video and Print], and writes an Alltop-listed blog on Media Sales/Advertising, MindOnMedia[Sales]. 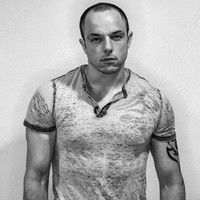