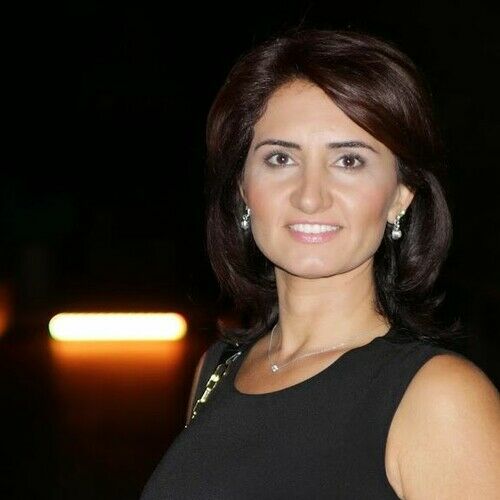 I started out as an actor as a teen. I was mostly involved in community theater and we had the freedom to experiment with different forms of creative dance, song and acting. That when I became hooked and have been in the entertainment field for over 20 years. I have worked as a set designer for those same theater companies as well as here in Hollywood. I've trained as an actor for over 10 years.

My first love has always been writing. I am about to complete an MFA in screenwriting from Pepperdine University. I have several scripts which I am working on.

Unique traits: I am fluent in English, Farsi, and some Spanish and Italian. I wish I could say something exciting like I was raised in the circus or that I could ride a unicycle. 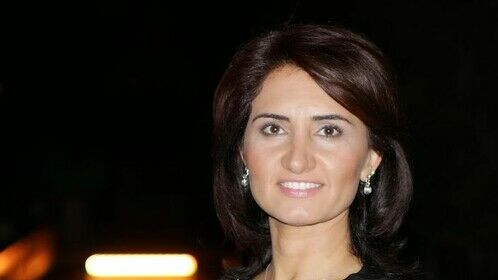 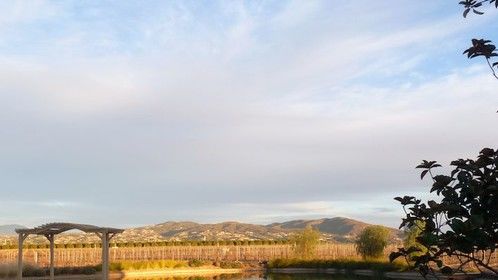 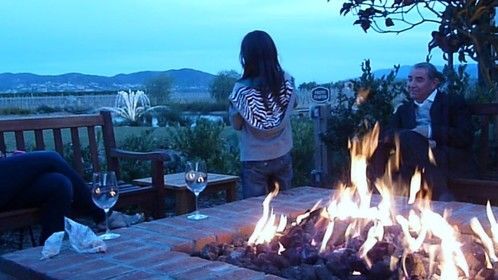 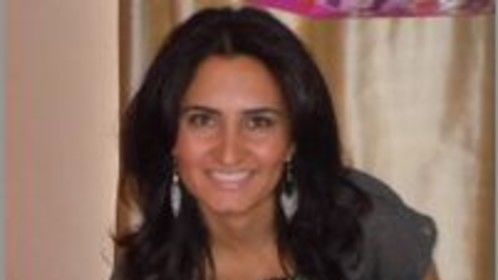