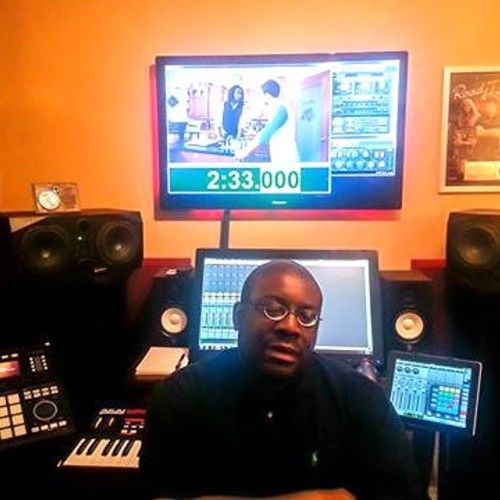 Tommy Granville, Jr, pseudonymously known as Tomi Gran, is a Recording Academy (Grammy's) member and an RIAA Certified Gold and Platinum record producer, engineer, composer and mastering engineer who works in the music and film industries. Based out of Shreveport, Louisiana, he currently utilizes each of his talents regularly as the owner of Tomi Gran Entertainment. With a primary focus on uniqueness and creativity, music composition has always been his first love.

A respecter and consumer of practically every genre of music, from classical, to jazz, to country and rap, his appreciation for all types of music does not go unnoticed and is evident in many of his compositions. When Tommy is not busy working on a musical composition, his ear for post production tasks such as mastering and film audio editing and clean up keep him in demand in a highly competitive industry. He has accumulated numerous credits in film and music boasting the imprints of major entities such as Sony Pictures, Columbia Records, and Sony Music Entertainment, and MGM to name a few.

With an extensive list of clients and artists that he has worked with including Lil Flip, Juvenile, Comedian Mike Epps, Lloyd, Hurricane Chris, Bizzy Bone of Bone Thugs n Harmony, Chingo Bling, Chamillionaire....and many others, Tommy has forged a career in the music industry from less than humble beginnings. His philanthropist contributions include donating a work to the American Red Cross and Bush-Clinton Houston Hurricane Relief Fund for Hurricane Katrina victims in his home state in 2006. While accolades are flattering, Mr. Granville's belief is in God, and that only God, is the immeasurable source of his continued success.

Looking forward, Tommy wishes to branch off heavily into film composition and scoring, as he has started the process and scored an award winning short film. Additionally, he has had music placements in notable movie and short film projects. 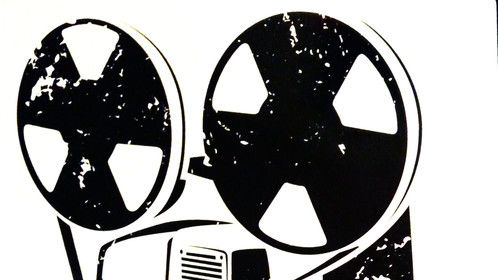 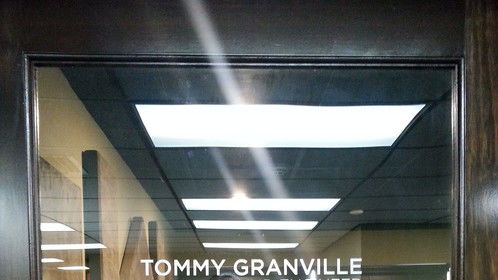 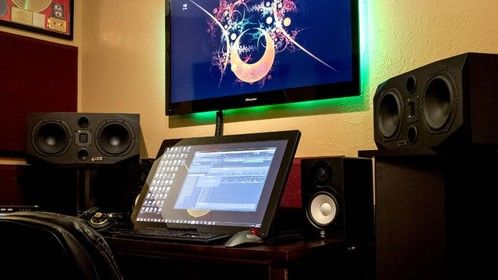 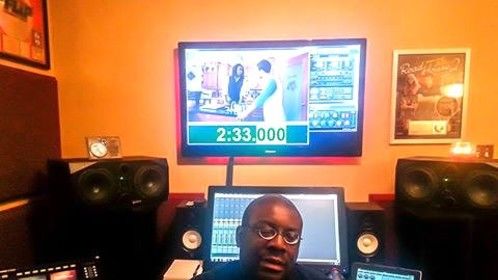 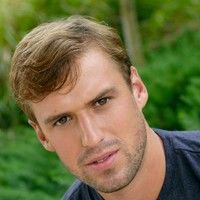 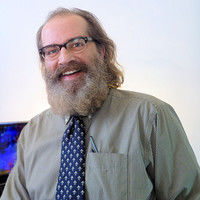 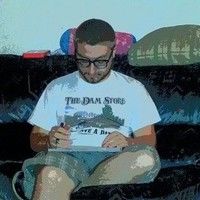 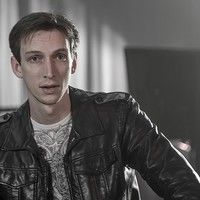