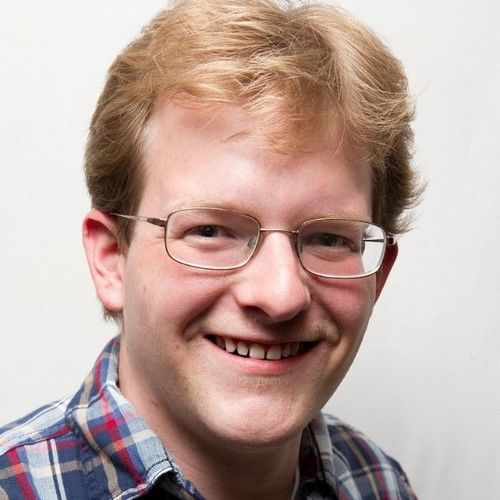 Born in Kansas City in 1988, became interested in film at the age of 12. Briefly attended Wright State University before transferring to Ohio State University to major in Film Studies with a focus area in screenwriting, as well as minor in Video and Studio Arts. Became a member of Mid Ohio-Filmmaker's Association while interning at Columbus International Film & Video Festival and became well acquainted with the local film community. During this time, I participated in several film productions in Ohio, becoming an employee of the indie group Arris Productions and working with the good people at 3 Grunts Productions on two of their shorts. Began to write, direct, act in and edit my own shorts for video arts classes in 2012, a few of which (Writer & Red and The Process of Elimination) were screened in public venues to warm reception. Graduated OSU and claimed my Bachelor of the Arts degree with a 3.71 GPA. In the summer of 2014, went to Los Angeles California to intern at Highland Film Group where I did script coverage as well as a few sizzle reels. Currently preparing for my move to Los Angeles California to pick up where I left off.

Unique traits: Interest in both commercial and non commercial cinema, knowledge of all aspects of film and film history, work quickly with writing, editing and coverage, works well in groups, modest about work and seek feedback and tips. 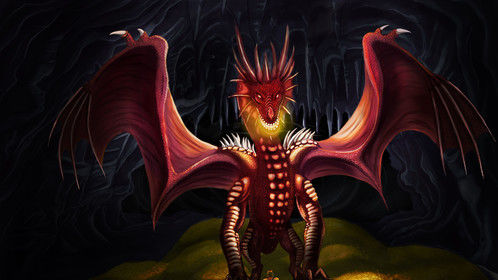 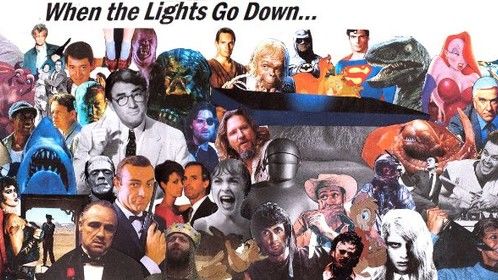 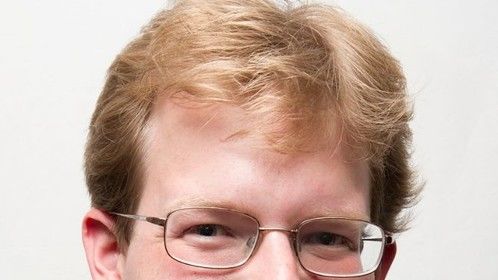 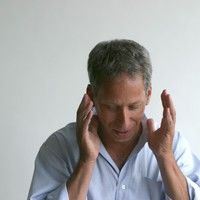 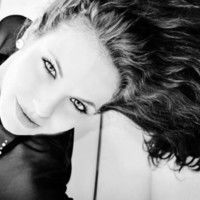 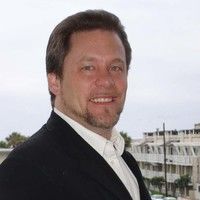