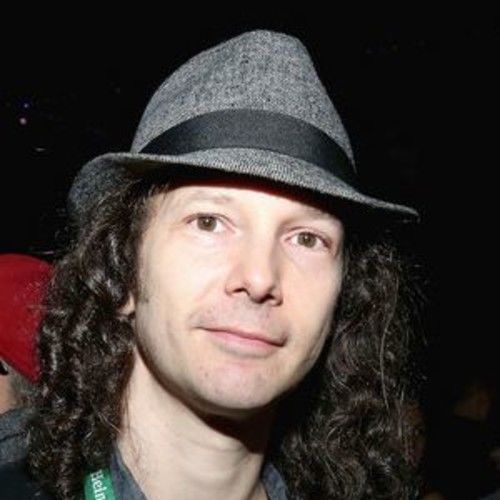 Robert Beaucage made several award-winning short films before producing his first feature, Closer To Death. Based on its success, investors provided him a budget increase of 10X for his next movie, Spike. It premiered at the Edinburgh International Film Festival where it was chosen as part of the Best of the Fest. It also produced profits, and Robert followed that up by writing and co-producing Raze, again with a larger budget and more profits, achieving full recoup for its investors prior to release.

Robert has now teamed up with two other producers to launch his new production company, Array. There’s an audience demand for a greater number and variety of female-driven movies. Array is dedicated to filling that demand with the development, production, and delivery of high-quality theatrical movies with wide commercial appeal and strong female protagonists. We believe in the power of commercial stories starring women, whether action, comedy, fantasy, sci-fi, family, or anything in between. Array tells stories that increase the breadth and depth of female characters in the world. 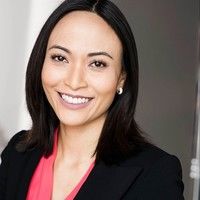 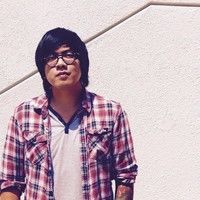 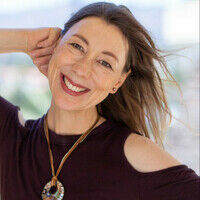 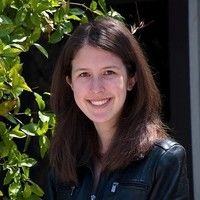 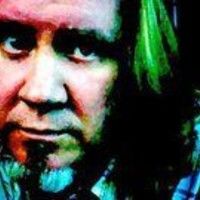