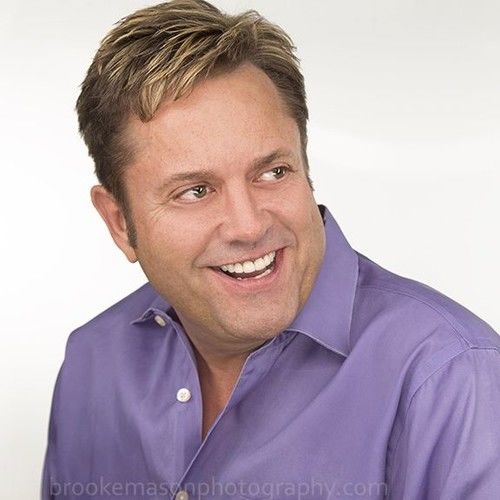 Jim Garrard is a Movie and Television Producer, Music Label Executive, Celebrity Talent Manager, Actor, Casting Director, Entrepreneur, and most importantly Philanthropist with an education in Communications from UCLA. By the age of 14, Garrard was already in the presence of Hollywood royalty, sharing the screen with acting legends like Burt Reynolds and Sally Fields. After acting in a number of films, the wide-eyed teen decided to broaden his horizons and try his hands behind the camera. Thanks again to the director and star, Burt Reynolds brought him on as Assistant Casting Director for the Golden Globe nominated film, Sharky’s Machine. He soon moved to Los Angeles, at the age of 18, went to work on his first feature film, Mafia King Pin, as Casting Director. He had hit the ground running and there was no stopping him, as his list of accomplishments goes on and on. True to form, also in 80's, Garrard began his Talent Manager career. Representing a number of the biggest Disco Divas of all time. It did not take Jim long to realize his true talents lay behind the screens, not only recognizing the talent but, taking them by the hand and leading them to their wildest dreams, all the while realizing his own dreams. Guess that is how you get the title "Hollywood's Youngest Casting Director". Being the diehard Entrepreneur, Garrard eventually, in 2003, founded his own production company and record label, DonnaJean Entertainment and DonnaJean Records, respectively.

In 2013, Garrard restructured his company into a 360-degree environment for all walks of Talent to thrive in all genres of the Entertainment Industry. His hard work is beginning to pay off. Because Garrard and his newly restructured company, Donna Jean Media Group, LLC along with its subsidiaries and sister companies under JamesGarrard LLC and DonnaJean Media Group umbrellas, began its the first project of many scheduled over the next four years. Being blessed with work through the foreseeable future, the companies of DonnaJean Media Group and its Founder Jim Garrard are committed to bring the world an original and emotional take to its creative endeavors in every aspect of the Entertainment Industry. However, Garrard’s number one goal has always been to realize his duty and his promise to give back to this planet and truly make a difference in as many lives he is allowed.
Garrard continues to produce film, television, and music and represent the Talent that he believes will shed light on positivity and inspire others in today’s society, In late 2014, Garrard was asked to join Todd Hamilton Bacon, the inventor of 3D sound, as Co-Founder and President of a new start-up, 3DAT, (3Dimensional Audio Technologies LLC), a company that will set the quality standards, manage, manufacturer, license and protect the inventions and patents of Bacon’s 3D sound, through the final stages of development, then into the licensing and manufacturing of this amazing technology through partnering with the finest Brands on the planet. We will partner to introduce products to the consumer, commercial, professional and creative markets around the world. Just like stereo and surround sound before it, 3D audio will certainly change the sound we hear - forever!

Jim has made it his mission to make a difference on any level possible and with any medium necessary. Garrard lives by the philosophy of creating a new equality throughout the industry; creating, what is said to be, the first 360o entertainment company in Hollywood, which recognizes that talent is multifaceted. Garrard began creating a charitable foundation in 2014, “DonnaJean’s Kitchen”. Its mission is to bring the responsibility of feeding as many children of the United States that go hungry every day. “Damn-it, it is our responsibility to take care of each other, and making sure that all the children in our own country receive the fundamental needs of life is for sure not too much to ask of us”.

Garrard and his incredible Team bring years of experience and their vast entertainment industry network to remains one of the cornerstones of the companies of DonnaJean. This continues to prove once more when Jim Garrard sets out to break new ground, he will not neglect the original passion for his craft nor the opportunity to give back to others. As he puts it: ”At the end of the day, if we’ve sold a million records or put a million butts in the seats of theaters, without touching those souls in some fashion, we haven’t really succeeded, have we?” 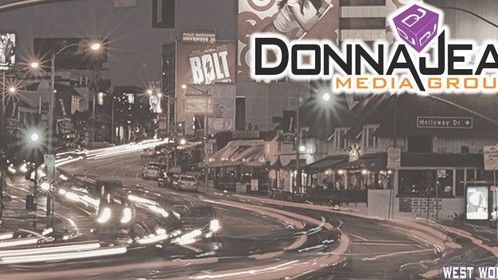 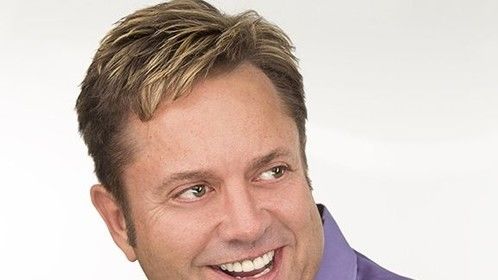 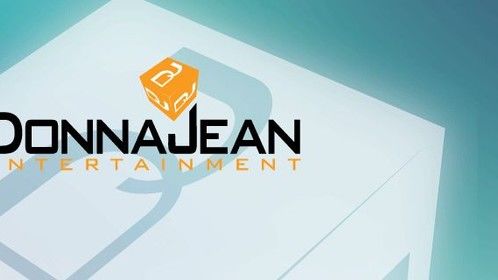 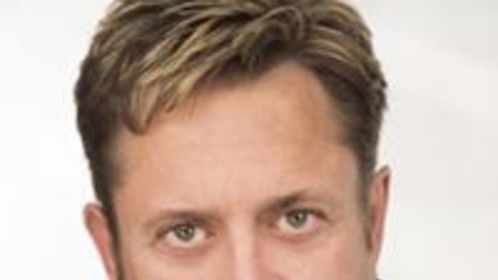 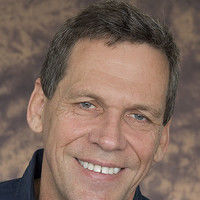 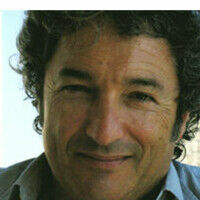 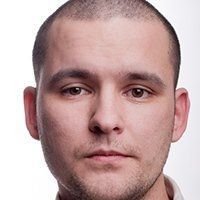