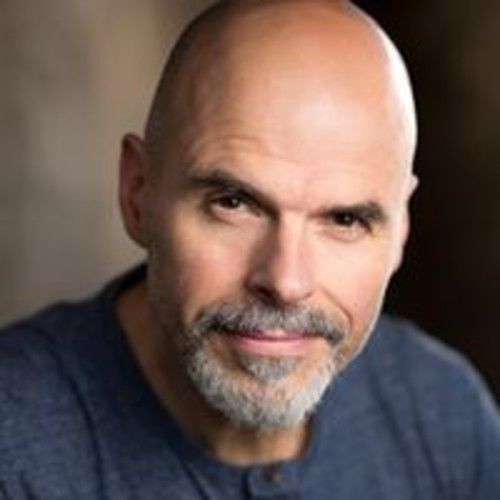 I was born in Cape Town, South Africa. After being raised there in my early years, I was immersed in theatre as a young child. My first subsequent ‘homes’ included the original Traverse Theatre, 15 James Court, Lawnmarket, Edinburgh, a ‘former doss-house and brothel also known as ‘Kelly’s Paradise’ and ‘Hell’s Kitchen’. It was “a long, low-ceilinged first-floor room barely 15ft wide by 8ft high”[2] with 60 seats salvaged from the Palace Cinema placed in two blocks on either side of the stage’. My childhood ‘bedroom’ in the corner of the space was made from old tea chests.

I had my first, paid job as an actor in 1979 with The Lindsay Kemp Mime Troupe (my mother, Annie Balfour, was a member of the company), trained at Drama Centre, London (group 23) from 1983-84 under Christopher Fettes and Yat Malmgren. I then worked as an actor until 1990 before undertaking a 20-year experiment in other fields while raising a young family. I resumed my work on my craft as an actor in 2010 after re-training in Meisner Technique with Simon Furness. I continue to develop training practises to share with others in addition to my work as an actor.

My proudest achievement is to be father to three wonderful human beings.

Unique traits: Unique? I believe we have more about us that is the same than is different. 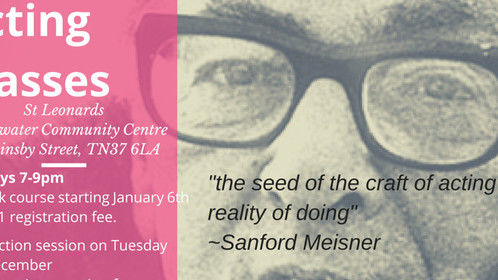 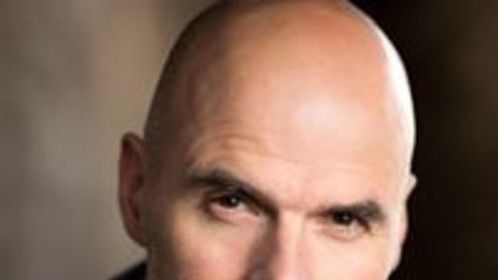