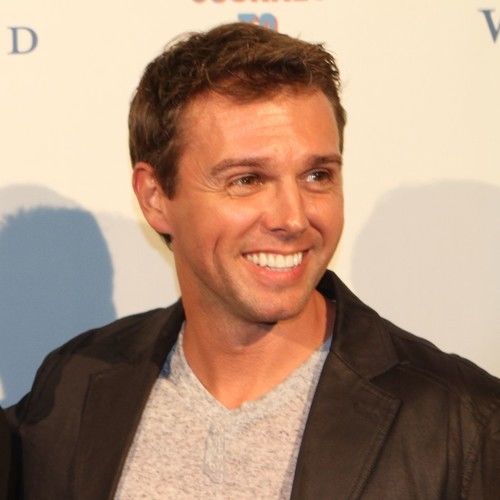 Born in the small town of Danville Ohio, son to Patricia (Stiltner) a quality control factory worker and Larry Martin a manufacturing factory worker. At the age of 6 he was bitten by the acting bug when his grandfather Ira Stiltner landed a part as the delivery driver in the mega cast classic film The Big Chill.

Acting through his early years he also learned skills behind the camera during high school as a producer, director of photography, and still photographer covering events, plays, and sports. Interested in knowing more about the world, after the completion of his first Associates degree, he joined the United States Air Force. Following 4 years of travel and being stationed at MacDill AFB in Tampa, FL he was ready for another move.

Relocating to Nashville Tennessee he continued working in the aviation field. The bright artistic busy nights and entertainment life of Nashville woke up the acting bug inside and before he knew he was acting again. Independent films, music videos, and commercials (national and regional) filled in as part-time work as he still carried a full time job as well as finishing his Bachelors degree at Middle Tennessee State University. He is driven, adventurous, and creative.

Most recently he has worked on and acted in feature films and television between Los Angeles, CA and Wilmington, NC. His feet have touched the soil of 16 different countries around the globe and he has explored 38 of the United States. A very educated, cultured individual and military war veteran he is continuing his talents in the film and television industry behind and in front of the camera. 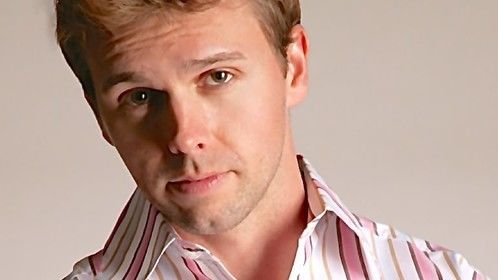 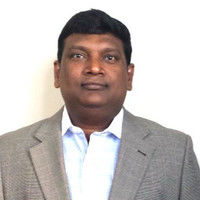 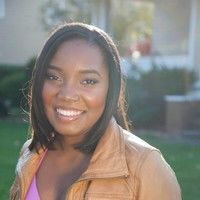 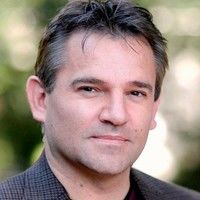 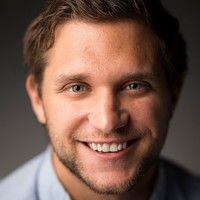 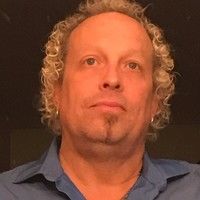 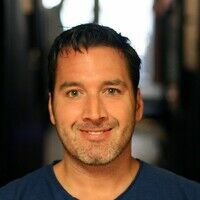 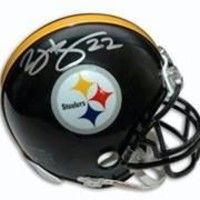 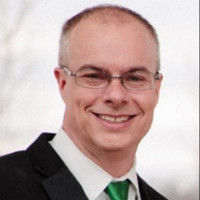