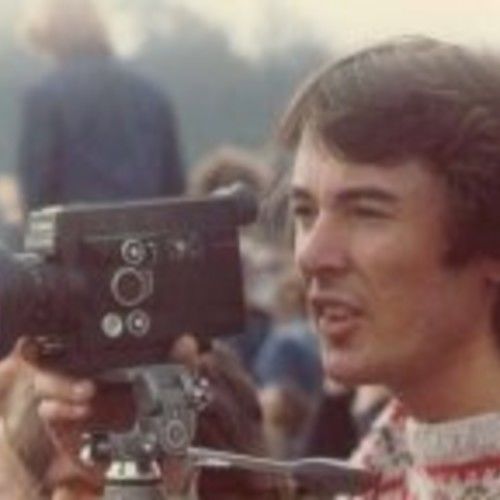 My career spans 30 years as a content creator, director and producer.
I've directed many of the UK’s most watched entertainment programmes, and I still direct, most recently Million Pound Drop for the C4 and Pointless at the BBC. Currently I am consulting for Endemol Asia, developing several formats and just finished two major commissions of 26 live episodes each.

I lecture all over the world, in demand as a consultant, speaker, troubleshooter and flying producer. Clients include Endemol, Fremantle Media, Eyeworks, NHK, and the EBU and through the Entertainment Master Class CBC, NRK, KOCCA. As a founding member of the EMC advisory board Jonathan has moderated and spoken at modules all over the world on many topics. 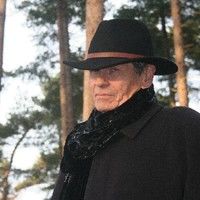 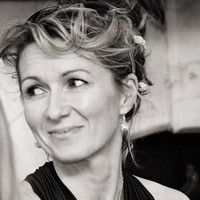 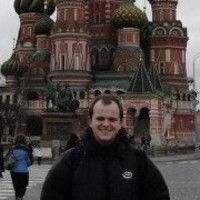